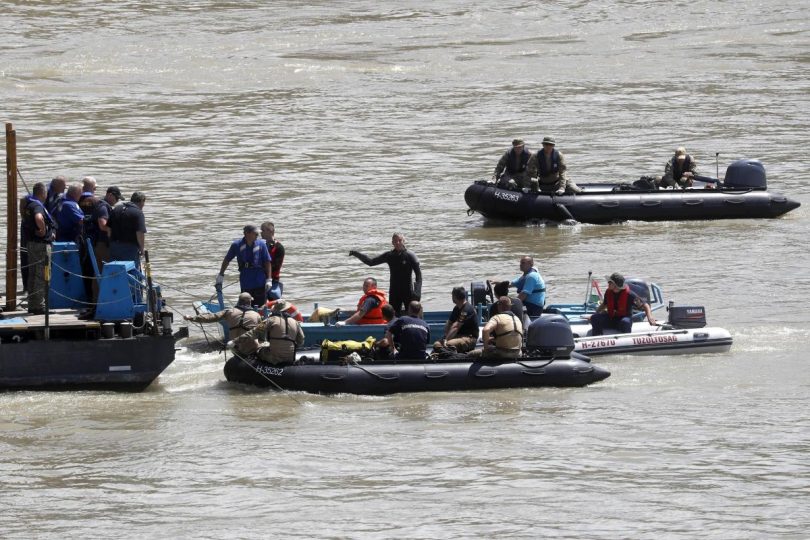 Twelve bodies of suspected victims have been found on Monday after a floating crane sank in waters off the coast of south China’s Guangdong Province.

According to the provincial maritime search and rescue center, the bodies were recovered in an area about 50 nautical miles southwest of the site where the floating crane sank.

The center said the relevant departments were stepping up the identification work.

On Saturday, the floating crane of an offshore wind-farm project was found via a monitoring system to be in danger after its mooring chain broke while it was taking shelter from typhoon Chaba in waters near the city of Yangjiang.

The crane later sank, with 27 people falling into the water and going missing.

One person was rescued on Monday morning.

A total of seven planes, 246 vessels, and 498 fishing boats had  been mobilised to carry out searches for the remaining missing people, targeting areas including beaches and nearshore and offshore areas.