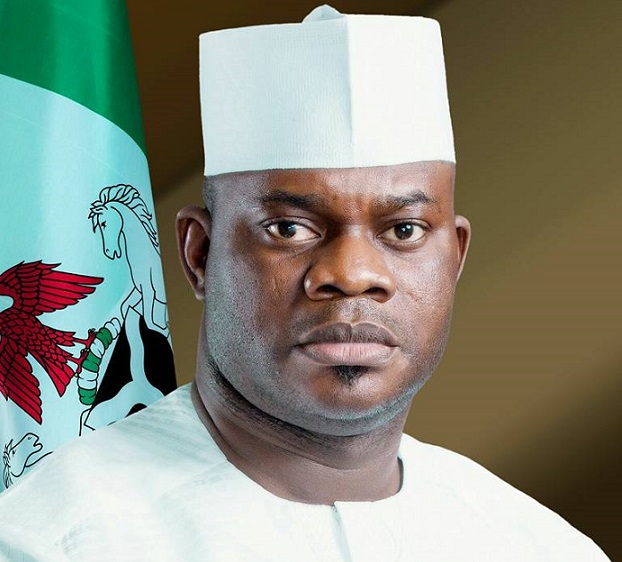 Academic Staff Union of Universities, ASUU, yesterday berated the Kogi State Governor, Yahaya Bello, for not only owing the state civil servants, including its members in the state owned Kogi State University, but also allegedly refusing to obey a court order to reinstate 135 sacked lecturers of the institution.

ASUU claimed with the state’s N8 billion monthly revenue accruals, it was wicked for the governor to owe the workers whose monthly earning it said, was mere N4.8 billion. The Zonal Coordinator of the union, Dr Daniel Lagi, who addressed the media in company of other executive members of the union, at the University of Abuja ASUU branch office,  insisted that the governor was receiving enough money from both federal allocations and state’s monthly revenue accruals to pay  workers.

ASUU called on the governor to tender apology to state workers and other citizens of the state, saying “The general public, especially the men and women in the civil service of Kogi State need to know that the Kogi State average monthly revenue accruals stand at about N8 billion, while the average total monthly staff emolument across the state civil service, including staff of the Kogi State University stands at about N4.8 billion.

” To this end, the union told the governor:”You have no reasons whatsoever to owe or to sack workers.” On the sacked 135 lecturers of the Kogi State University by the state government, ASUU said the governor’s failure to reinstate them in spite of a court judgment, was a violation of the rule of law and asked the governor to immediately do the needful. “ASUU hereby calls on the administration of Kogi State University, Ayingba and its visitor, Mr Yahaya Bello to respect the rule of law and let the voice of reason prevail,’’ Dr. Laji added.

Court has ruled that you should return to status quo ante. Mr Yahaya Bello, advise yourself and instruct your cronies to obey court order  Always remember and take dressing from the saying ‘Pride goes before destruction’. Governor Yahaya Bello, you owe the public genuine accountability and apology, “it said in a prepared statement read by Dr Lagi.