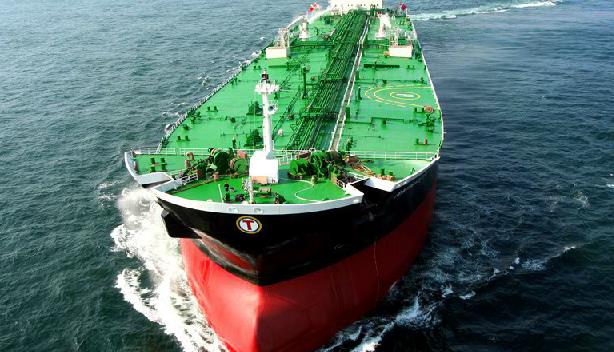 Aside to softness in the spot markets during the summer months, the costs associated with the new deliveries and the bringing forward of three drydockings, in order to secure the vessels availability for the seasonally stronger fourth quarter, contributed to the poor financial result.

However, for the nine-month period, TEN’s income was USD 17.7 million.

“With 9-month profits and an improving fourth quarter, we expect TEN to record another positive year in its 24-year long history,” George Saroglou, Chief Operating Officer of TEN said.

“With 30.0% fleet expansion concluded in the last 18 months and now the whole fleet in full force, TEN is strategically positioned to take advantage of the improving environment and be a prime beneficiary going forward,” Saroglou concluded.

For the nine-month period, the daily time charter equivalent rate per vessel for the company’s fleet was USD 19,141 and fleet utilization was at 96.4 percent.

The addition of nine new vessels since September 30, 2016 increased depreciation and dry-docking amortization costs to USD 102.5 million compared to USD 81.7 million for the same period of 2016.

Interest and finance costs reached USD 43.1 million, mainly due to the increased size of fleet relating to the new vessels and to general rate of interest increases, while capitalized interest fell as the newbuilding program approached its end, TEN said.

In the meantime, COSCO SHIPPING Ports and PSA Corporation (PSA) signed a memorandum of understanding (MoU) to mark the launch of a new mega berth at COSCO-PSA Terminal (CPT) in Singapore.

“These agreements are timely as the importance of Singapore as a pivotal regional maritime hub grows in tandem with the advent of mega vessels and new alliances in the shipping industry,” PSA said in a statement.

The first two berths had earlier commenced operations from January 2017, with an annual handling capacity of 2 million TEU.

In order to meet the new requirements from shipping alliances and mega-vessels, as well as maximize the utilization rate of the berths, COSCO SHIPPING Ports decided to commence operations at the third berth on starting from January 2018. The move would increase the handling capacity of CPT to an annual capacity of 3 million TEU.

The parties informed that the new berth, like the first two berths, will be supported by an automated yard, allowing for more efficient berthing arrangements, enabling the terminal to increase productivity and greatly enhance its service capability and quality.