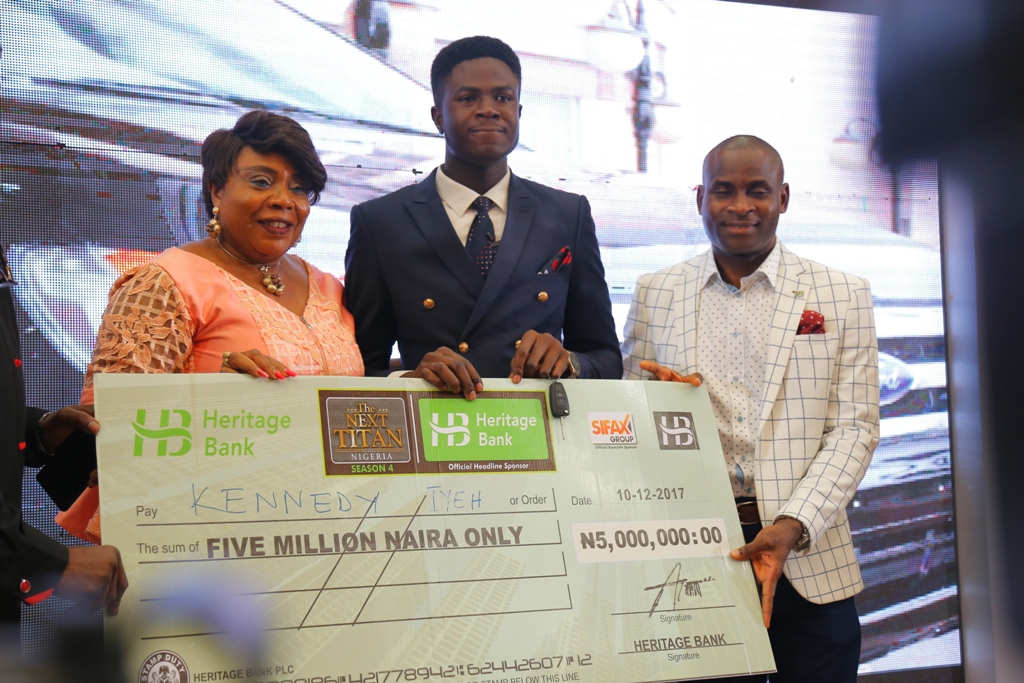 A German army vessel has rescued 102 migrants from the Mediterranean, the Defence Ministry said on Thursday.

The ministry said the Bundeswehr ship, part of an EU mission dubbed “Sophia,” rescued 84 men, two women, 15 children and a baby from a vessel off the Libyan coast, 25 km north of Tripoli.

The men, women and children were brought to Messina in Sicily, while their vessel sank.

The German military has saved 22,000 people from the Mediterranean since May 2015.

In another development, the Turkish media reported that nearly 70 migrants trying to reach Europe by sea became stranded on a rocky outcrop in the Aegean Sea, and needed rescuing by helicopter. 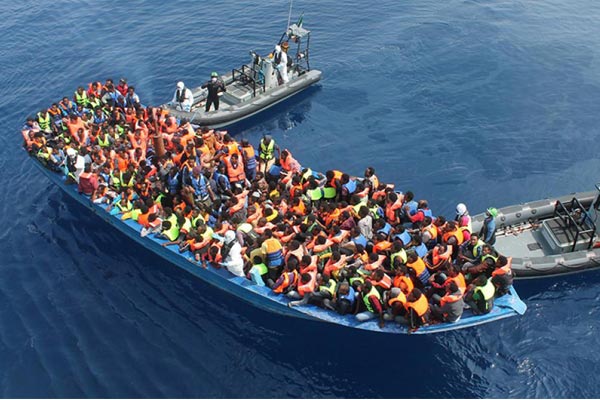 The state news agency Anadolu reported that four children were among about 68 migrants, who had tried to reach the Greek islands from Turkey in an inflatable boat.

The failed migrants were taken by helicopter back to the Turkish mainland, where some three million Syrians are living after fleeing conflict in their homeland.

In the meantime, Israel announced the closure of its Gaza border crossings on Thursday in response to daily rocket fire from the enclave over the past week.

This development comes up as a response to the U.S. President Donald Trump’s recognition of Jerusalem as Israel’s capital stoked Palestinian anger.

Israel’s military said its aircraft had struck three facilities belonging to Hamas, the political faction that controls the Gaza Strip, before dawn on Thursday after the latest incidents.

Two of the rockets fired by militants were intercepted by Israel’s Iron Dome anti-missile system and a third exploded in an open area.

There were no reports of casualties on either side of the frontier.

The military said in a statement that “due to the security events and in accordance with security assessments” Kerem Shalom crossing the main passage point for goods entering the Gaza Strip.

It said that the Erez pedestrian crossing would be shut as of Thursday but did not say how long the closure would last.

Some 15 rockets have been fired into southern Israel since Trump’s Dec. 6 announcement, and none of the projectiles has caused serious injury or damage.

The attacks have drawn Israeli air strikes that have killed two Hamas gunmen.

Two other Palestinians have been killed in confrontations with Israeli troops during stone-throwing protests along the border.

Israeli Cabinet Minister Tzachi Hanegbi said on Israel Radio that while Hamas, which last fought a war with Israel in 2014, was not carrying out the rocket strikes, it needed to rein in militants from “breakaway groups” or it would “find itself in a situation where it has to contend” with the Israeli military.

In Istanbul on Wednesday, a summit of more than 50 Muslim countries condemned Trump’s move.

They all called on the world to respond by recognising East Jerusalem, captured by Israel along with the West Bank in a 1967 war, as the capital of Palestine.

Trump’s declaration has been applauded by Israeli Prime Minister Benjamin Netanyahu as recognition of political reality and Jews’s biblical links to Jerusalem, a city that is also holy to Muslims and Christians.