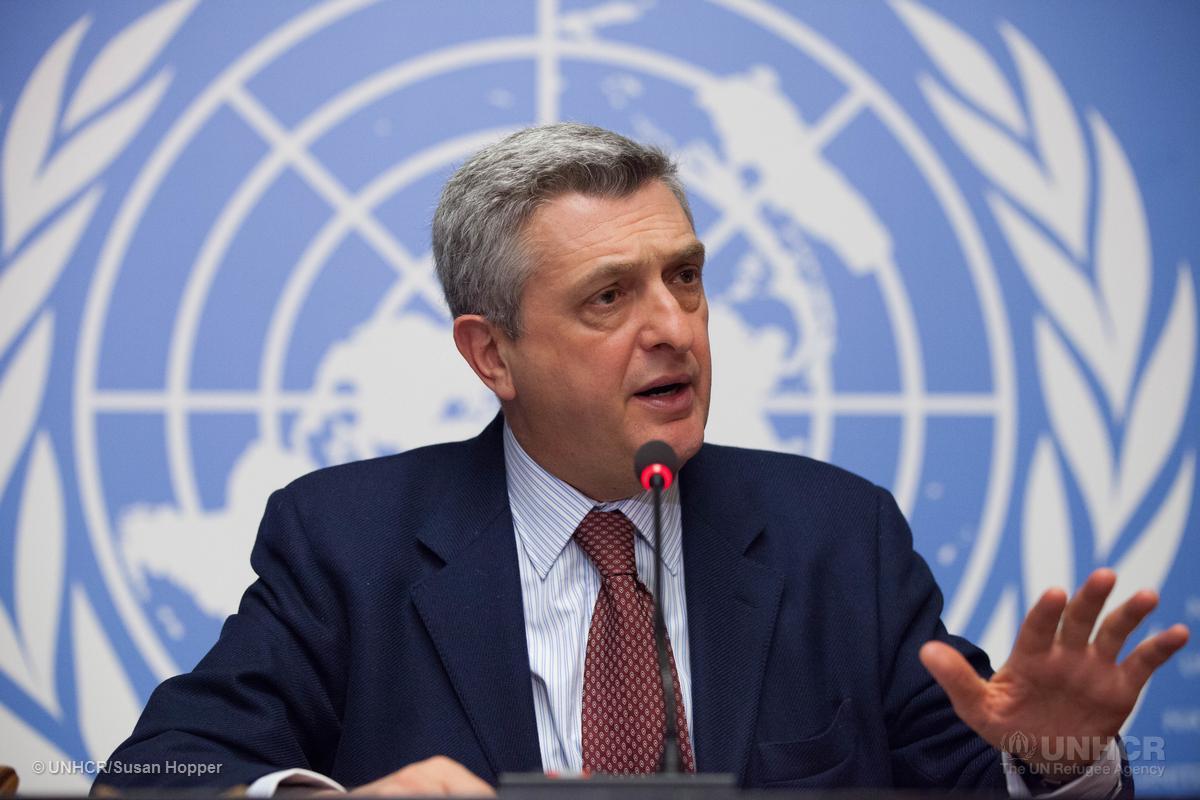 The United Nations refugee chief is urging the international community to commit more resources toward helping refugees in Africa.

Filippo Grandi says “it is very difficult to fund programs in Africa. I am not ashamed to say it.”

Armed conflicts have displaced millions of people across the continent.

Grandi spoke Tuesday while visiting the Kenyan refugee camp for Somalis known as Dadaab. It is one of the world’s largest with over 230,000 inhabitants.

Kenya’s government wants Dadaab shut down, but the U.N. is urging patience and says all repatriations must be voluntary.

Kenya is the last leg of a trip during which Grandi also visited Djibouti and Somalia.

In the meantime, the prime ministers of Croatia and Slovenia on Tuesday failed to break a deadlock over an international arbitration ruling in a long-standing border dispute that has led to tensions between the two neighboring European Union countries.

Croatia’s Andrej Plenkovic and Slovenia’s Miro Cerar disagreed over whether the June decision by a Netherlands-based panel should be implemented. It grants Slovenia unhindered access to the Adriatic Sea, and addresses several other unresolved border issues.

Plenkovic reiterated that Croatia rejects the ruling after walking out of the process in 2015. He urged flexibility and proposed further talks for solving the dispute, which stems from the breakup of Yugoslavia in the 1990s.

“In reality, there is a high level of agreement about what the border should look like,” he insisted. “I expect continuation of our dialogue and that we reach a solution through talks.”

But Cerar was firm that that joint implementation of the international ruling is the only solution for the border dispute. He said Slovenia will go ahead with its implementation after a six-month preparation period expires on Dec. 29.

“Our positions at the moment are very different and Slovenia will follow the only path it considers appropriate,” Cerar said. But he added that Slovenia will start with implementing only those parts of the ruling it can put into force on its own.

Both officials pledged to avoid tensions and incidents in the border areas.

Fox with additional report from  Abc