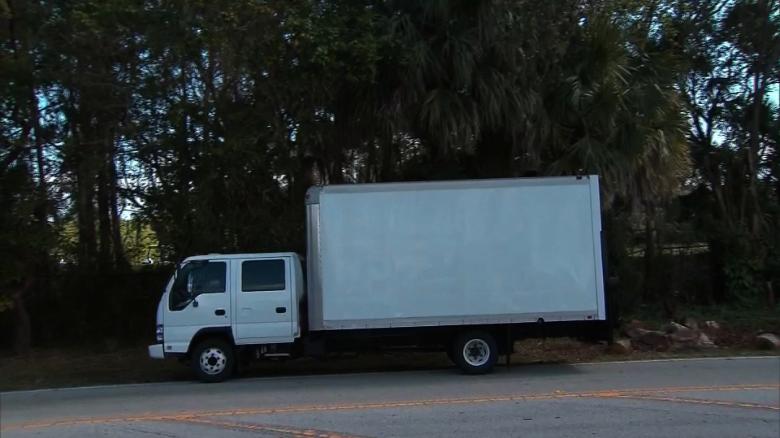 An Afghan official says a roadside mine has exploded, killing six children in northern Balkh province.

No one immediately took responsibility for the attack but Karim blames the Taliban, saying the insurgents planted the mine to target Afghan officials and security forces.

Afghanistan has the highest number of mine victims in the world, which along with other roadside bombs kill or wound an estimated 140 people every month.

In the meantime, Peru’s culture minister, Salvador del Solar, has resigned amid continuing controversy over the president’s decision to pardon the country’s former leader, Alberto Fujimori.

Mr Fujimori was jailed for corruption and human rights abuses before he was pardoned on Sunday on health grounds.

The move sparked riots in Lima earlier this week, and two other resignations by government politicians.

Mr Del Solar, a film director, has not publically stated why he is quitting.

In a Twitter post [in Spanish] on Wednesday, he thanked the president for “the opportunity to serve the country”.

In a press conference on Wednesday, Prime Minister Mercedes Aráoz has denied that the government did a deal with the opposition to free Fujimori in exchange for safeguarding the current president.

Fujimori, who was sentenced to 25 years in prison for human rights abuses and corruption, has severe health problems but his critics think he should have served his term in full.

They called for more protests on Thursday.

In a video published on Facebook on Tuesday, Fujimori thanked President Kuczynski, saying he was “deeply grateful”.

“I’m aware that the results produced by my government were well received by some,” he said

“But I recognise that I have let down others. Those I ask for forgiveness from the bottom of my heart.”

He said that he fully backed President Kuczynski’s call for reconciliation.

Fox with additional report from BBC