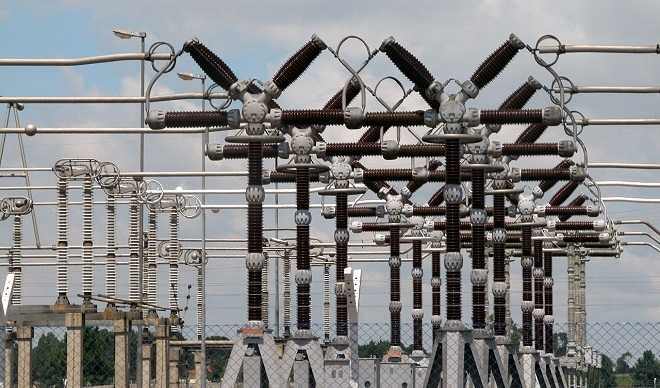 The Transmission Company of Nigeria ((TCN), yesterday warned about the imminence of another system collapse as a result of the volume of idle power waiting for evacuation.

It advised electricity Distribution Companies (DisCos) to recapitalise to boost their capacity, lamenting that despite its existing capacity, load rejection from the DisCos, which causes high frequency and system collapse could still persist unless the DisCos are ready to distribute their loads.

The Assistant General Manager, Operation, Engr. Smart Omo Omoragbon who spoke during a media tour of Ikeja West, Transmission sub-station, Ipaja-Ayobo, Lagos, said as the government provides funding to the transmission expansion that has resulted in a strengthened transmission capacity, the private investors of the distribution sub-chain should recapitalise to be able to distribute their load allocation.

He said: “They are also improving but it might not also be at the same pace because the Federal Government is providing our funds. Their problem as far as fund is concern, they also need to recapitalise. Their network needs to be upgraded so that they can deliver energy to the Nigerian people.”

When the team got to Akamgba sub-station, the Assistant General Manager of Transmission, Engr. Anthony Dim, said there was consistent increase in capacity, stressing that for the past two years “we have experienced capacity increase in virtually all the sub-stations.”

Within the period, according to him, two MVAs have been added with 300MVA on the site, which would be completed before year end.

He said the station has an idle load that it “was waiting to be picked up by Eko DisCo. We are trying to ask them to come here because we have more than enough capacity,” he said, stressing that “Eko must evacuate the load by the time they are not evacuating we will be reducing generation. For instance, if the generation is high, it can also lead to system collapse.

“With the addition of the 2/60MVA transformer, we are set to increase the capacity. So we have so much load here that we are waiting for the DisCo to tap into from this station.”

While at Ejigbo 132/33KV substation, the capacity is presently 250MVA, by the time the 100MVA is commissioned, the capacity would have increased to 300MVA. Besides, a mobile transformer is presently bridging the gap when the need arises, its Assistant General Manager, Akintola Mojeed, said.

He said the TCN was interfacing with the DisCos on how to catch up with the transmission expansion by radiating another feeder in Igando and Ijegun, two Lagos suburbs, to separate the two locations.

Speaking with reporters at the Ejigbo sub-station, the Deputy Director of Press, Etore Thomas said “we are transmitting more and generating less.”

She however added that the DisCos were doing the “needful but they should step up their capacities.”