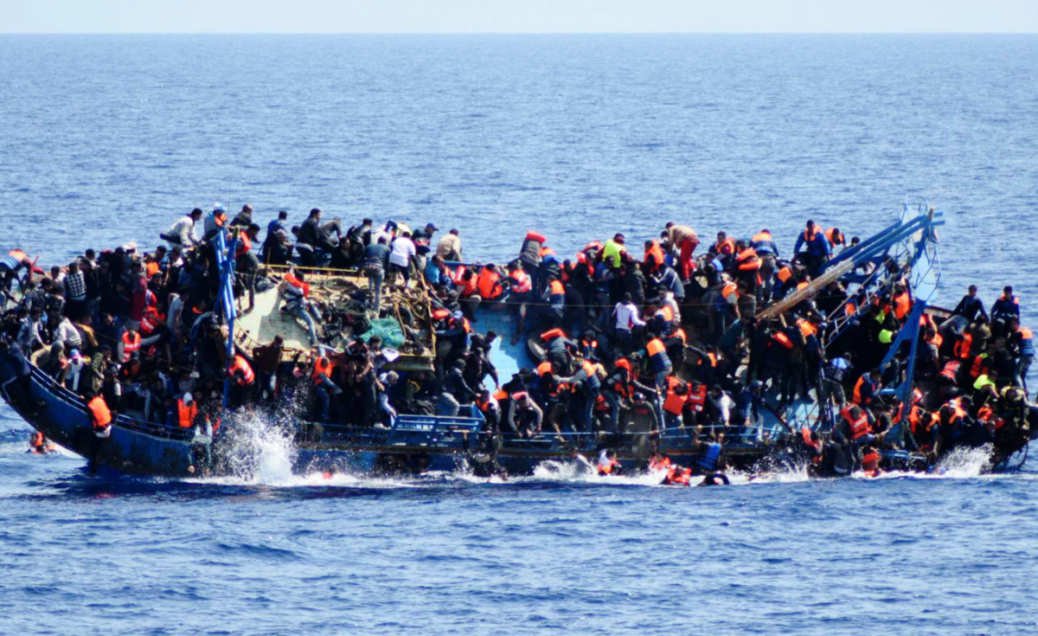 A child died and 30 people went missing after a migrant boat sank off the Libyan coast on Tuesday, the Libyan Navy said.

“The wooden boat sank after it crashed into rocks near the coast of the western Libyan city of Sabratha,’’ Libyan Navy spokesman Ayoub Qasim told dpa.

He said the residents of the city managed to rescue 16 migrants, 13 Africans and three South Asians and recovered the body of a child while 30 others were missing.

“The 30 people are likely to have survived as the boat was close to the beaches,’’ he said.

Earlier in the day, the International Organisation for Migration said 15 people had been picked up, however said the number of those who were on board was unclear.

Libya has descended into chaos since the overthrow of long-time autocrat Moamer Gaddafi in a 2011 armed revolt.

The North African country has become a major transit route for migrants, mostly Africans, trying to reach Europe by sea.

Thousands of migrants have been rescued or have died travelling to Europe.

The human placenta is hailed as a tonic and cosmetic panacea in a number of Asian countries.

Zhengzhou customs said they found the vials in suspicious mail parcels that arrived from Japan on March 15 and 18, and that no permit was given for their entry.

Human placenta extract is popular among people, who believe it can cure many diseases and also combats aging.

However, due to risks of transmission of hepatitis, syphilis or HIV, human placenta extract is strictly supervised and entry without certification is illegal in China.