It is a grace which is only enjoyed by very few: Second Chance!

Governor Bello of Kogi, Yahaya Bello, is presently at the periphery of it, and vigorously exploring the possibility of grasping it with both hands. Would he secure it? It is the beauty of democracy! It enable the leaders followed by a motley crowd of elites, comes begging the poor masses for another life line!

Second chance! It is the precious gamble the Spouse, particularly the man, when he is caught red handed, grabs by both hands, as he pleads for forgiveness; a unique privilege to show some measure of remorsefulness, at least for a season, before he begins his misdemeanor again! Does a leopard actually change its skin?!

The Christian would call it Jesus Christ. To them, it is humanity’s remaining lifeline for a descendants of Abraham, whose failure compelled an undeterred, awesome creator, to send His Only begotten Son…! To the Muslims, it is the Great Prophet, Muhammed, ‘Akehinde gbe-gbon! (S.A.W!)

The only ones who knows the meaning are those who survive life threatening terminal disease! Some would eye the doctor, like a demi-god, after the successful surgery!

We see it every day, We sometimes get it every day. We see it when we hit the highway and witness a fresh road accident, seeing blood of those who were only hours ago, bubbling with life. Momentarily we slow down for about five or 10 minutes! Then, the foot presses harder the throttle again!

Perhaps, it is what also makes each of us the tin-god that we are. 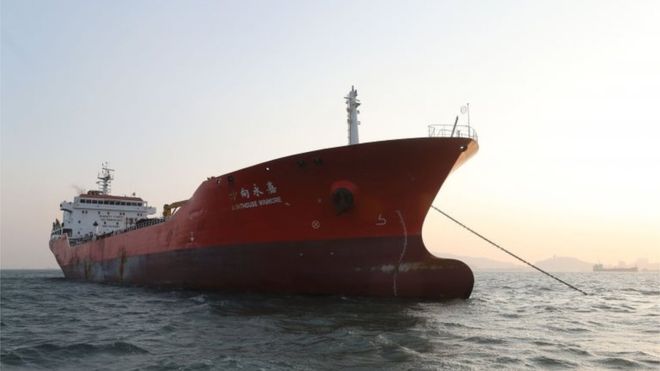 So, think today, of those who can no longer enjoy any Second Chance again!

Some were misinformed, some were lured with unattainable fantasy. For some, life was so hard, they were ready to believe anything: even story so plainly stupid!

Today, some have had their organs, partly or fully harvested, some woke up, caged in detention camps, in Libya. The lucky ones are amongst the 20,000 prostitutes in Mali, practicing the oldest, illicit trade! Even of these, they still have their Second Chance, intact!

It is the Week of the ‘Day of the Seafarer’! Think of those, who died at Sea, whether as Seafarers or illegal Migrants! To the Sea, they make no difference!

In the meantime, let’s continue to pray for our Great Country!

May the President live forever!