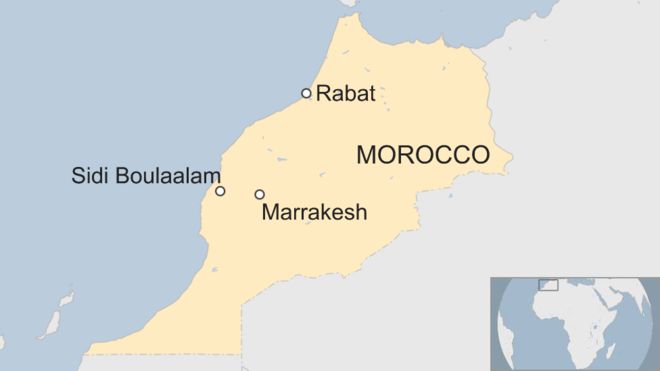 Local authorities, reported that the Moroccan authorities on Friday foiled a mass attempt by over 400 Sub-Saharan migrants to storm into Spain’s North African exclave of Melilla.

According to the local authorities, nine migrants sustained minor injuries and were rushed to Fnideq’s hospital, of M’diq-Fnideq.

The authorities said over 90 others were arrested and handed to the security services, while the search continues to arrest the rest.

Spain’s two North African exclaves of Melilla and Ceuta are often used as entry points into Europe for African migrants.