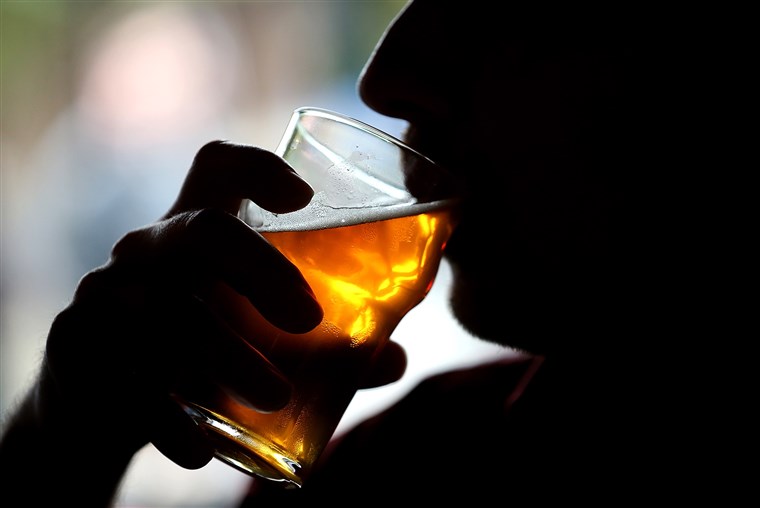 A medical practitioner, Dr Kelvin Okwara, on Thursday in Awka, cautioned hypertensive patients against the consumption of beer to prevent liver damage and heart diseases.

He explained that high blood pressure was one of the leading causes of kidney failure, and cautioned hypertensive patients against taking alcohol.

According to him, high blood pressure forces the heart to work harder and it does not only damage the heart but also the blood vessels.

“Alcohol consumption is a cause of blood pressure elevation and hypertensive patients should desist from heavy drinking in the interest of their health.

“Hypertensive patients, who do not consume alcohol or who reduce its consumption are indirectly lowering their blood pressure to enable them live longer.

“Anybody who has high blood pressure should stop taking beer or risk death.

“The conservative belief that the consumption of alcohol had certain health benefits should no longer be encouraged,” he said.

In the meantime, the Federal Road Safety Corps (FRSC) Command in Niger has confirmed the death of two people after an auto crash along Bida – Kutigi road in Bida Local Government Area (LGA) of the state.

He said that seven people were involved in the accident, but two were killed; one female and one male.

“We have deposited the corpses at Federal Medical Centre Bida,’’ Dagwa said.

He blamed the incident on dangerous overtaking.

Dagwa said the corps would continue to monitor road users to guard against overloading and dangerous driving.

“We will sustain our ongoing aggressive patrols across highways to ensure that road users adhere strictly to traffic rules and regulations to avoid road accidents,’’ he said.