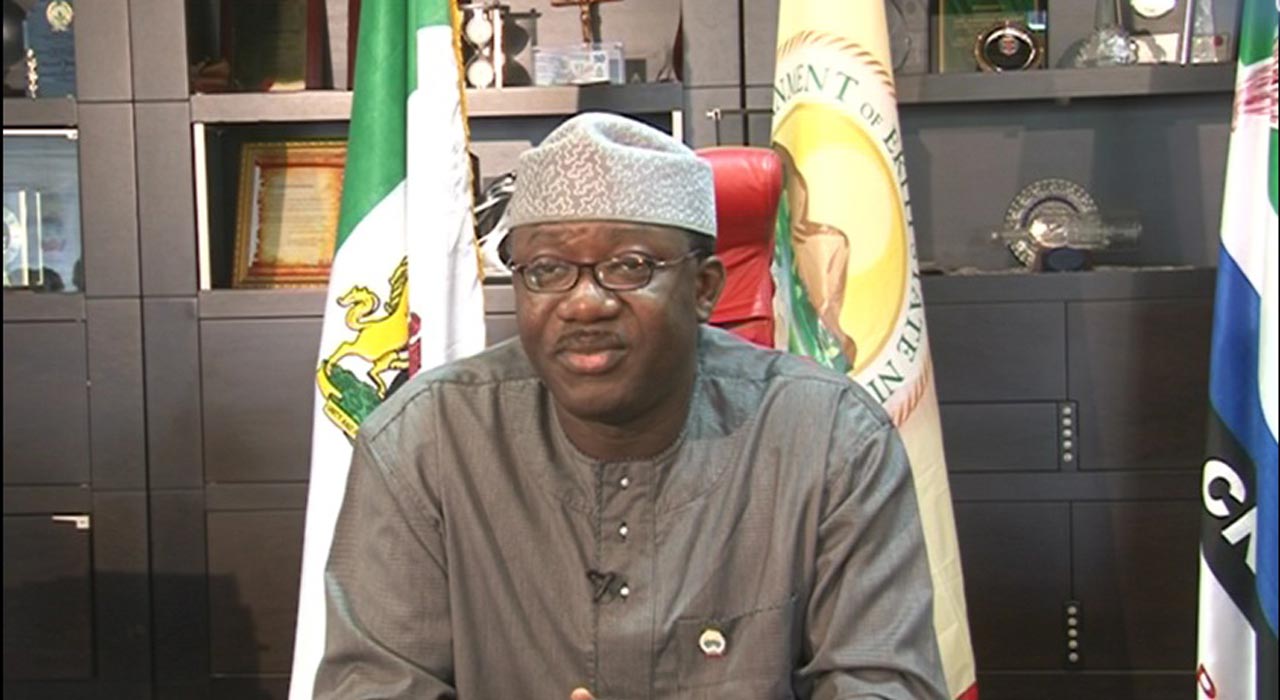 The Deputy Governor of Ekiti, Chief Bisi Egbeyemi, on Monday promised that the state government would assist traders whose goods and property worth millions of naira were razed by fire on Dec. 30 in Ado-Ekiti.

Egbeyemi made the promise when he visited the market in Ado-Ekiti, saying that the state government’s assistance would help them in recovering their losses.

He, however, told them that the state government would not be able to compensate them for all their losses.

“The state government will assist the traders within its limited resources,” the deputy governor said.

While praying for the victims, he said: “We thank God that nobody died in the fire incident, though, you suffered serious losses worth millions of naira.

“The Lord will take care of your losses and compensate you appropriately.

“God will compensate you appropriately, wipe away your tears this year and send helpers to you.”

The affected traders had appealed to the state government to urgently come to their aids.

In the meantime, four people were killed and 22 injured in a fire in a hospice in Poland on Monday.

The news agency PAP said that the fire broke out in the home in Chojnice in Pomerania, western Poland, around 3 am (0200 GMT), a spokesman for the fire brigade said.

The fire has now been extinguished. Among the 22 injured, who were taken to hospital, is a policeman who suffered smoke poisoning during the rescue operation.

According to initial findings the fire had broken out in one of the hospice’s rooms and was caused by a patient’s cigarette, a police spokesman told TV broadcaster TVN24.