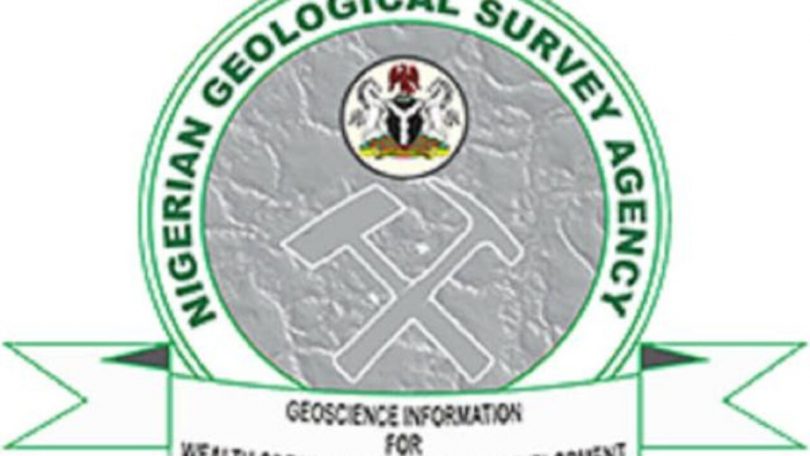 …Geological Survey Agency says it is minor, no need to panic***

Nigerians in Bwari, a community near the Federal Capital Territory, Abuja panicked Sunday evening, with many of them suddenly turning to supplication, following an earth tremor visibly felt, without any earlier warnings.

A resident said he felt serious vibration on the ground, with the stool in his veranda tilting slightly. When he came out, he saw some neighbours who had similarly, temporarily fled their abode.

The Nigeria Geological Survey Agency (NGSA) in a swift reaction on Monday has however allayed their fears, assuring them there was no need to panic.

The NGSA also confirmed that there was a minor earth tremor in Bwari Area of the Federal Capital Territory (FCT).

A Deputy Director in the agency and head of Geophysics Department, Mr Imam Kaka while confirming the development on Monday in Abuja, also highlighted that officials of the agency had visited Bwari to evaluate the situation, noting that though there was vibration in the area, there was no visible crack.

“We found out that there was a little tremor recorded by our equipment dated January 12, 2020 and it occurred around 5.20 p.m.

“On that basis, we mobilised and went to the locality in Bwari Area Council of the FCT.

“Certainly, the people in the area were agitated, but the tremor was mailed, it did not affect their structures, we were able to look at the geology of the structure.

“We will look at the geology of the structure with other geologists to see what really happened geologically,” he said.

Kaka said that officials of the agency were able to calm residents of the area, telling them that it was usual to feel small tremor; and that such minor tremors were not considered serious in areas where earthquakes were rampant.

The agency had on Saturday, dismissed media reports from an unidentified Professor from Obafemi Awolowo University, Ile-Ife, Osun, that there was earth tremor in Abaji and Gwagwalada areas of the FCT.

Kaka had said that the agency’s equipment had not recorded any such occurrence.

“We have a station in the University of Abuja in Gwagwalada, and the officer in charge who heads the University’s Physics Department said there was no such record.

“We even questioned people around Abaji and Gwagwalada and there was no report of such, unlike before when we will receive calls from people when such thing happened,” he said.

He explained that for a tremor to be recorded, it must be captured in at least three of the agency’s Earthquake Monitoring Centres which he said works round the clock.

According  to the director, the agency has equipment that notifies it whenever there is a deep vibration anywhere in the country.

He explained that once such vibration was over and above the established threshold, it was recorded by the equipment and actions were taken if it was significant.

Kaka said it was only when a tremor was captured in at least three of the agency’s well spaced centres that it would be precisely said that a tremor had occurred, adding that the agency has such centres at its headquarters in Utako area of the FCT, in the University of Abuja in Gwagwalada, Bwari, as well as another in Keffi, Nasarawa State.