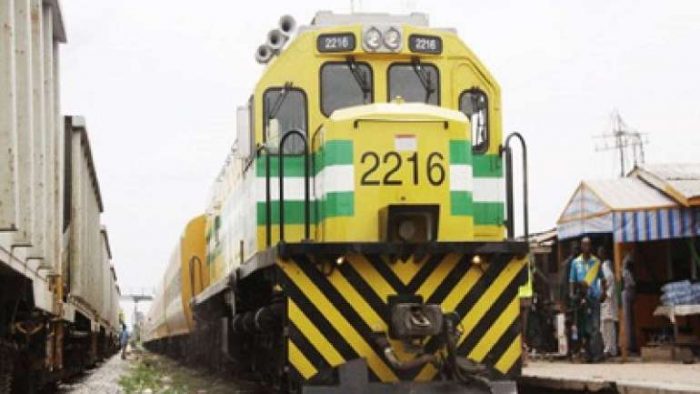 Alhaja Khadijah Aroyewun-Adekomaiya, the Public Relations Officer of NRC, Lagos Railway District, said this in an interview with the newsmen in Lagos on Friday.

“We are likely to resume operations very soon though the date may not be known as of now. However, the narrow gauge tracks have been replaced in many of the corridors.

“By Sunday, we are expecting the GIR (General Inspector of Railway) to come and inspect these tracks and verify their readiness for operations.

“So, train commuters should be on the lookout. When we are ready, our commuters will be duly informed,” the official said.

According to her, the corporation is just putting finishing touches to the work to ensure hitch-free operations when the service resumes.

NAN recalls that the NRC suspended daily train services, including Mass Transit Train Services (MTTS) on the narrow gauge from Ijoko in Ogun to Ebute-Meta and Apapa in Lagos State in September, 2019.

The suspension was to fast track the completion of the new Lagos-Ibadan standard gauge line which required shifting the existing narrow gauge and relaying it to accommodate the standard gauge rail line.

The project is being handled by China Civil Engineering Construction Company (CCECC).

The corporation had earlier informed its customers that the suspended train services would resume on Nov. 15, 2019, but could not meet the date.

However, track replacement, balancing and other work are ongoing in most parts of Agege, Ikeja, Oshodi, Mushin, Yaba, Ebute-Meta and areas of the state to return train services to the waiting commuters.