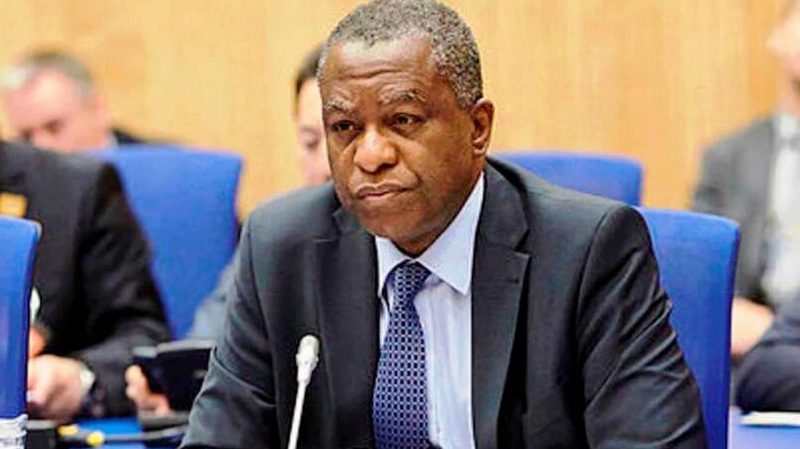 Minister of Foreign Affairs, Geoffrey Onyeama has indicated that Nigeria may not participate in the implementation of the ECOWAS Single Currency, “Eco,” in 2020.

The Minister indicated this on Thursday in Abuja while speaking with Journalists, explained that Nigeria is not yet ready for the implementation, noting the country’s position on the single currency as agreed to, by the Economic Community of West African States (ECOWAS) Member States.

Onyeama said that meeting up the convergence criteria for a single currency was one of the preconditions to be met by Member States to achieve implementation of the single currency.

The minister said that only one country out of the ECOWAS member states had been able, for over a period of three years, to maintain the convergence criteria.

“Majority of the countries understand that we are not quite ready immediately to go into this single currency market, but it is a process. “Some of the French-speaking countries understand that since their currency, the CFA, is linked to the euro, that they also have to de-link, to start preparing towards this single market. “And so, they have taken certain measures where the 50 per cent they ordinarily have to deposit with the French Central Bank, that is no longer going to be the case.

“France is no longer going to be represented on the board of the bank, So, there really is no major contradictions. “There is no question of anybody colonising anybody. It was an initiative of the African countries and France accepted. “The Eco is now going to be linked at the exchange rate with the euro. But that was a request, a specific request by the African countries,” he said.

Onyeama said that everything being done, is being undertaken by sovereign countries, exercising their sovereign wealth.

The ECOWAS Presidents during the 55th Ordinary Session of the ECOWAS Authority of Heads of States and Government adopted Eco as the official name for the ECOWAS single currency. President Mahamadou Issofou, Chairman of the Authority and Niger Republic’s President, had said that implementation of the single currency by 2020 was a priority on his agenda