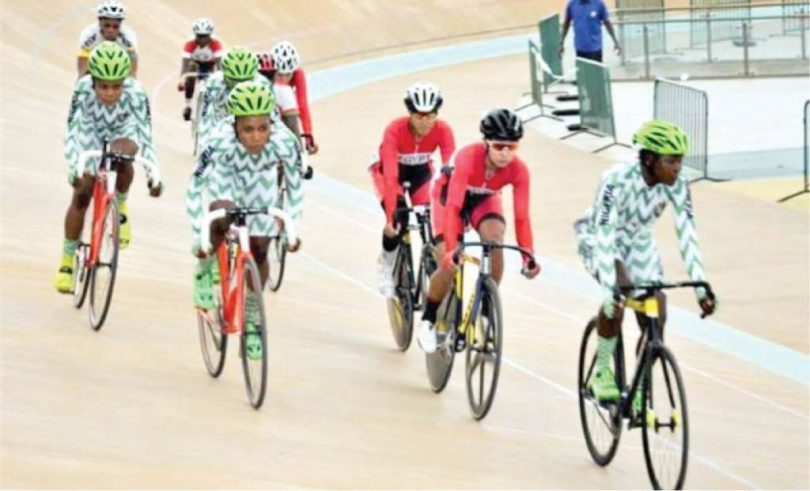 Team Nigeria at the ongoing African Track Cycling Championship in Cairo, Egypt, have won one gold, one silver and a bronze medals.

The championship organised by the African Cycling Confederation (CAC) began on Thursday and will end on Sunday.

According to the competition’s website, Grace Ayuba won gold in the junior category from the scratch 7.5-kilometre event.

Team Nigeria also won a bronze in the team sprint women elite as the championship continues.