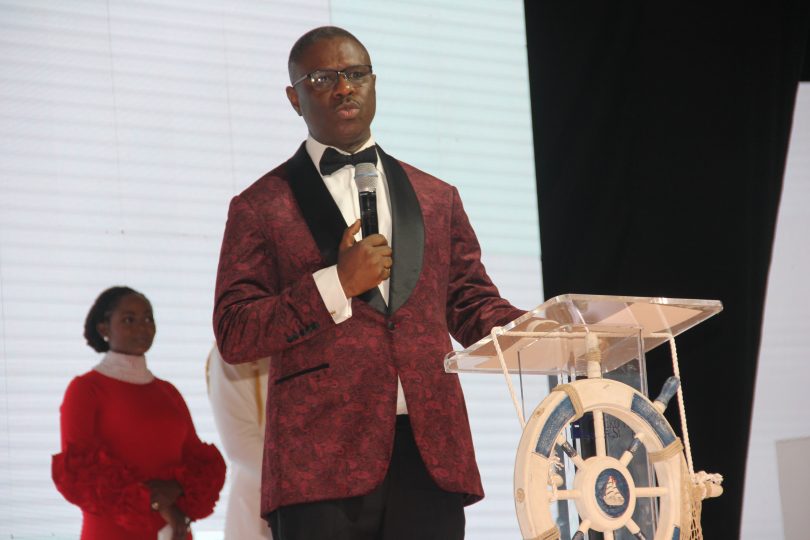 The Nigerian Maritime Administration and Safety Agency (NIMASA) on Saturday, at its 2020 Annual Dinner and Awards Night honored 181 staff, even as the Federal Government highlighted a determination to make Nigeria become Best First 70, in Ease of Doing Business Global index. 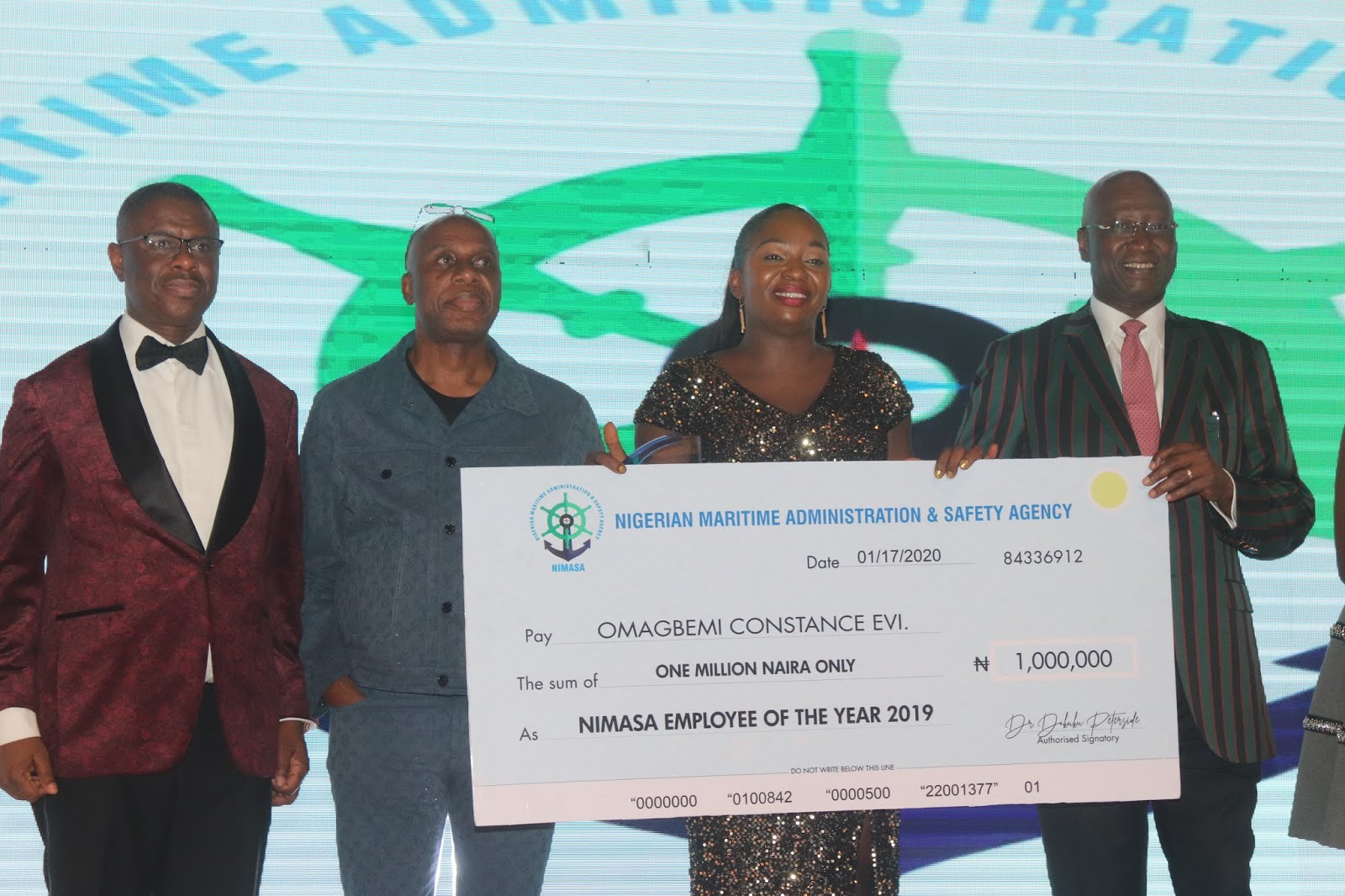 The highlight was the unveiling of Mrs Constance Omagbemi Evi, as the Employee of the year and also Staff of the month of September, 2019; an award which also attracted a cash gift of N1 million, and a promise of elevation to the next level.

In a welcome address, the Agency Board of directors Chairman, Major General Jonathan Garba (rtd), congratulated the NIMASA management and it’s Director General, Dr Dakuku Peterside for the welldone job, noting that their “dedication and commitment serves the vital link in the chain, which drives the progression of NIMASA.

“I believe that what NIMASA is doing this night has produced higher productivity and efficiency in the entire Maritime Industry so as to grow the economy for the development of Nigeria and its citizens”-Garbar also said, creating the red carpet for Peterside to provide a plethora of milestone achievements, which has brought Nigeria to African continent’s first in the sphere of shipping. 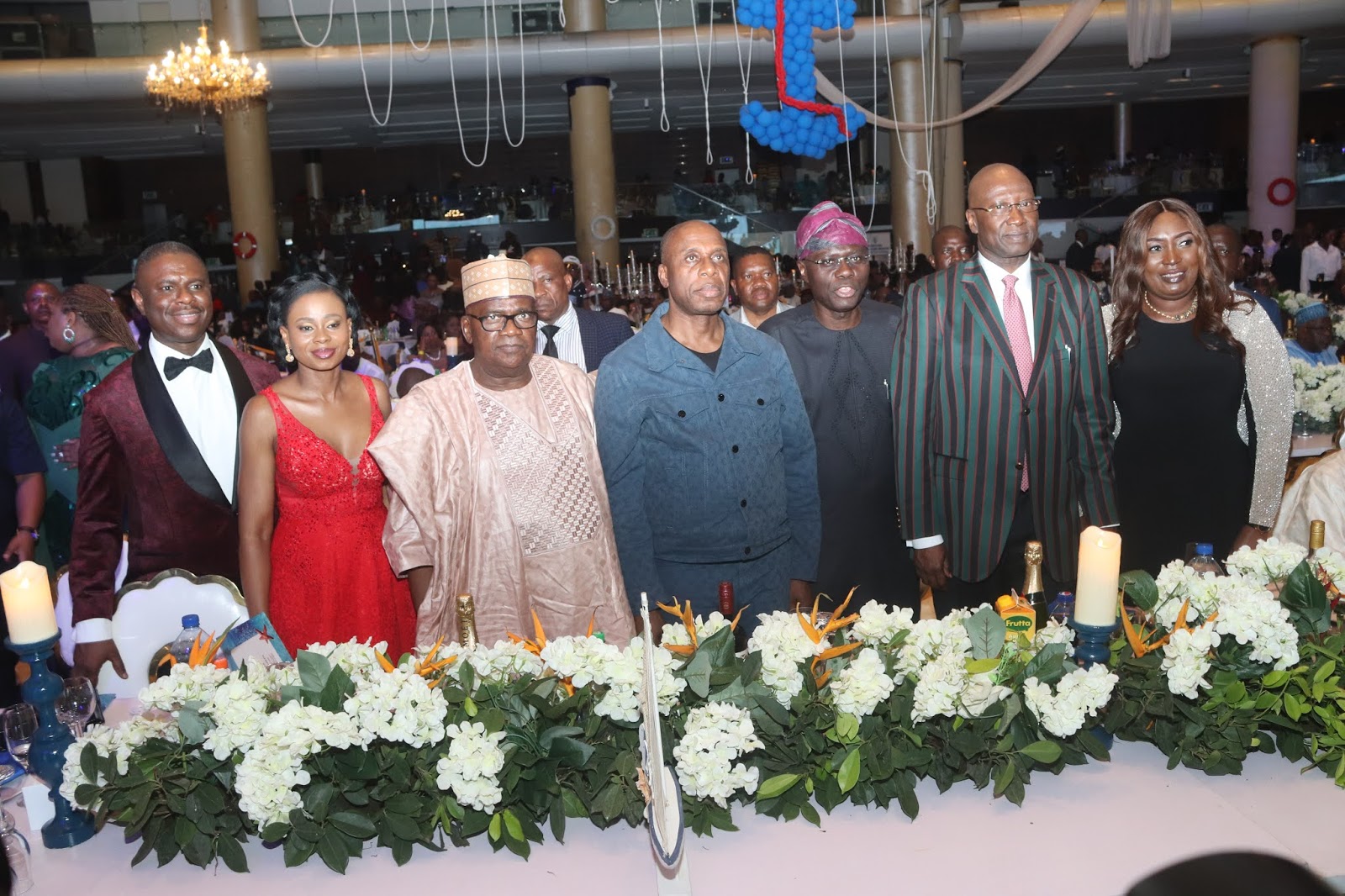 Consequently echoing same view, Dakuku Peterside spoke on the significant achievements recorded by the Agency in the last few years, beginning with image transformation occasioned by a deliberate effort of changing the old ways of doing things, both within the Agency and in the industry.

He also noted the Agency’s digital transformation; improved maritime safety, security, and domain awareness; the tripartite agreement by maritime stakeholders, which has ensured harmonious labour relations in the industry; renewed capacity building drive through implementation of a five-year Cabotage cessation plan; and enhancement of the Nigerian Ship Registry.

Meanwhile, the Federal Government has indicated a commitment to placing Nigeria among the first Best 70 countries in World Bank’s Ease of Doing Business index, a most sought-after world economic feat, by 2023.

The Secretary to the Government of the Federation (SGF), Mr. Boss Mustapha, who highlighted this as Chairman of the third edition of the NIMASA’s Annual Corporate Dinner in honours of outstanding maritime players, expressing delight with the fact that Nigeria had moved from 170 to 131 in the global ease of doing business table, following Buhari’s establishment of the Presidential Enabling Business Environment Council (PEBEC) in July 2016.

Praising PEBEC’s efforts, Mustapha noted the council’s success in removing bureaucratic constraints to doing business in Nigeria and making the country an increasingly easier place to start and grow a business.

“In our bid to improve efficiency and productivity in the maritime industry and the country at large, the PEBEC was created to ensure an enabling environment for port efficiency. Government will continue to support the maritime sector because on it rests opportunities for wealth creation and economic growth,” he stated.

In his contribution, the Minister of Transportation, Chibuike Rotimi Amaechi expressed satisfaction that the transportation sector was being developed as a strategic driver of the President Muhammadu Buhari administration’s economic diversification and growth agenda.

The Minister said the government was focused on the establishment of a strong intermodal transport system that would facilitate seamless movement of goods and people and drastically reduce the cost of transportation and business, generally.

“There will be increased productivity, which comes with creation of more jobs and production of more goods and services. All these will make the economy more competitive, reduce dependence on oil, and usher in economic growth. This is our target.

“We are aware that transportation is key in any economic development plan. The major elements of production – raw materials, machines, people, finished products, etc. – have to be seamlessly moved from one point to the other as the need arises. 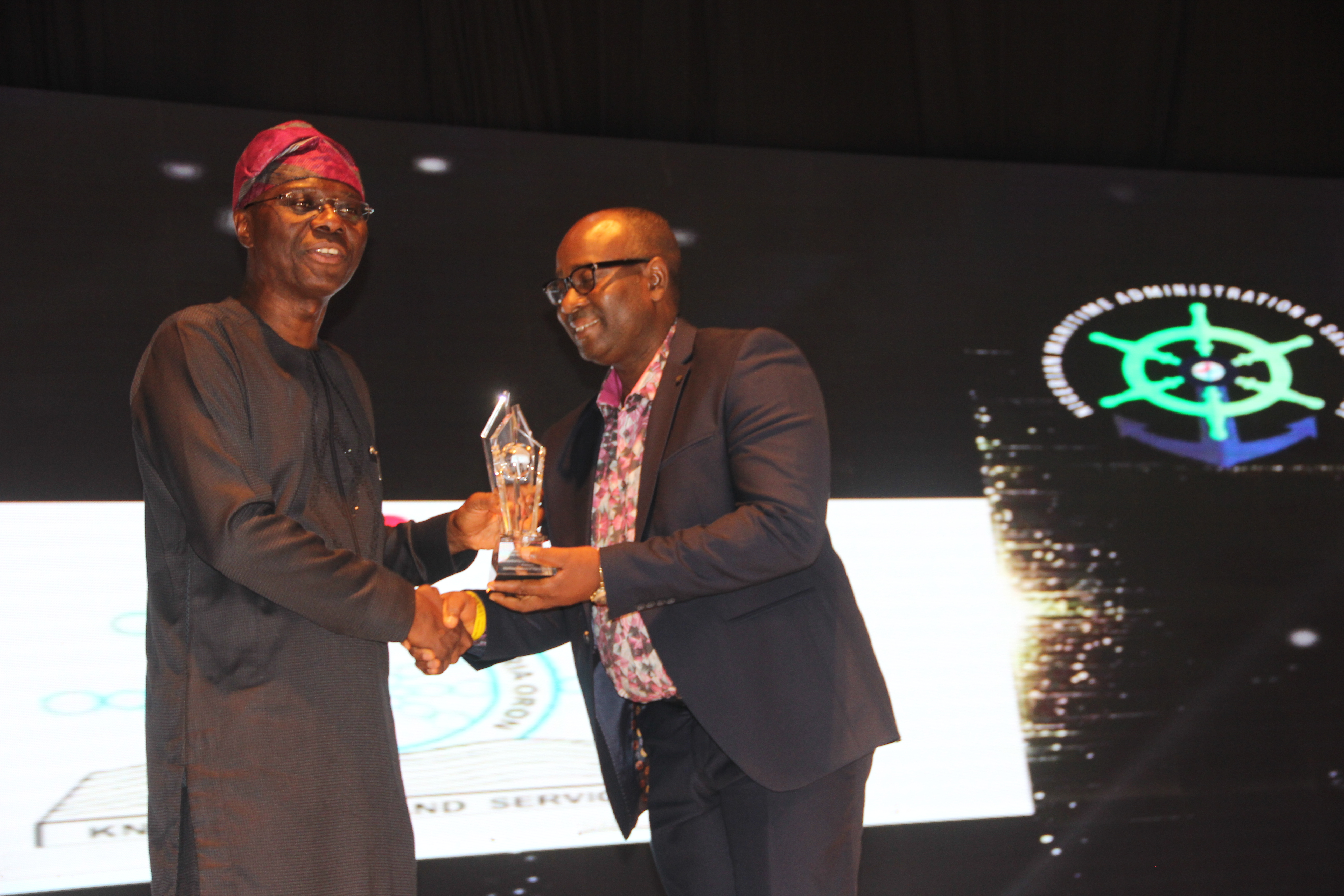 The Lagos State Governor, Babajide Sanwo-Olu, giving an award at the Dinner Party

“The President Muhammadu Buhari government is implementing a transport policy, which entails linking all seaports in the country by rail, in line with global best practices. All over the world, the most efficient way to transport heavy cargo is by water and rail.

“We have a 25-year rail modernisation programme, involving the development of a comprehensive inter-modal system. We are taking the rail from where the past governments stopped to the seaports. The Lagos-Kano rail line, which began from Ebute Metta, is being taken from Ebute Metta to Apapa seaport.

“We will take it from Tin Can and Apapa to connect the new Lekki port. The rail line from Lagos to Calabar links Port Harcourt, Onne, and Warri seaports. Our goal is to have a system where importers would bring in their goods and load them on the rail that takes them to the hinterland, thus, easing the pressure on the roads and increasing their longevity”, Amaechi stated further, stressing Government’s vision of boosting investment in transport infrastructure towards enhancing efficiency, reliability, and capacity of the transportation system, and thereby, in turn, lead to lower transport costs, shorter transit times, increased business efficiency, and business expansion.