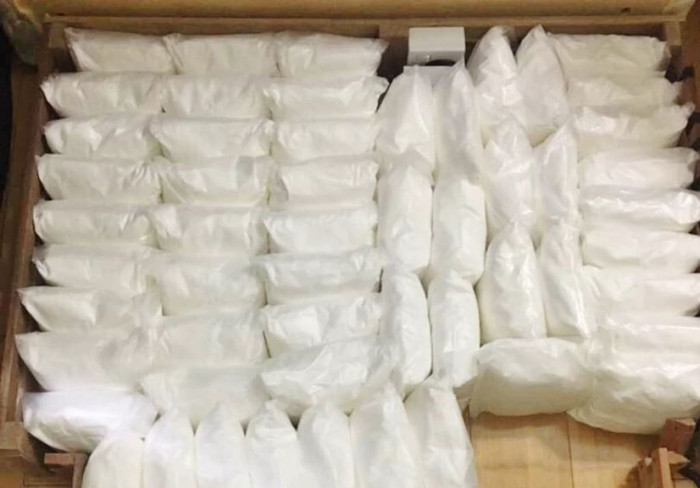 The Counter Narcotics Police of Afghanistan (CNPA) and detective security organisations have arrested 112 drug-related suspects during past Afghan month, authorities said on Wednesday.

“The arrested suspects were linked to 92 cases of transportation or keeping of narcotics from various provinces during the Afghan month of Jadi,’’ Counter-Narcotics Criminal Justice Task Force of Afghanistan (CJTF) said in a statement.

The month of Jadi started on Dec. 22 and ended on Jan. 20, according to the statement.

After initial investigations, the CNPA has handed over the cases to the Central Narcotics Tribunal (CNT), a special Afghan court for the jurisdiction of major drug cases, it said.