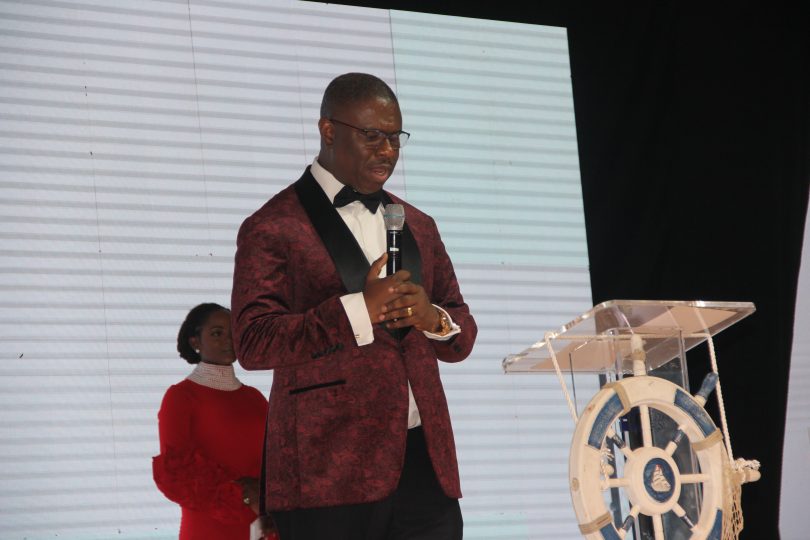 …As Amaechi emerges THISDAY Editors’ Minister of the Decade***

The Nigeria Cabotage Register presently has more than 200 vessels, representing a significant surge which may not be exclusive of noteworthy grooming of the relevant agency.

The Director General, Nigerian Maritime Administration and Safety Agency (NIMASA), Dr. Dakuku Peterside this in Lagos, while delivering his remarkable scorecard, during the 2020 Agency Award Night at the weekend in Lagos.

The NIMASA Boss said this was achieved, even as the time for issuance of Sailing Clearance was commendably reduced.

“We have reduced the time of issuance of sailing clearance from 14 days to 24 hours.

“We are Number 1 in Ports State Control in West and Central African!”, Dakuku said, pointing out the Agency can also account for movement of vessels that have visited the country on 365 day circle. 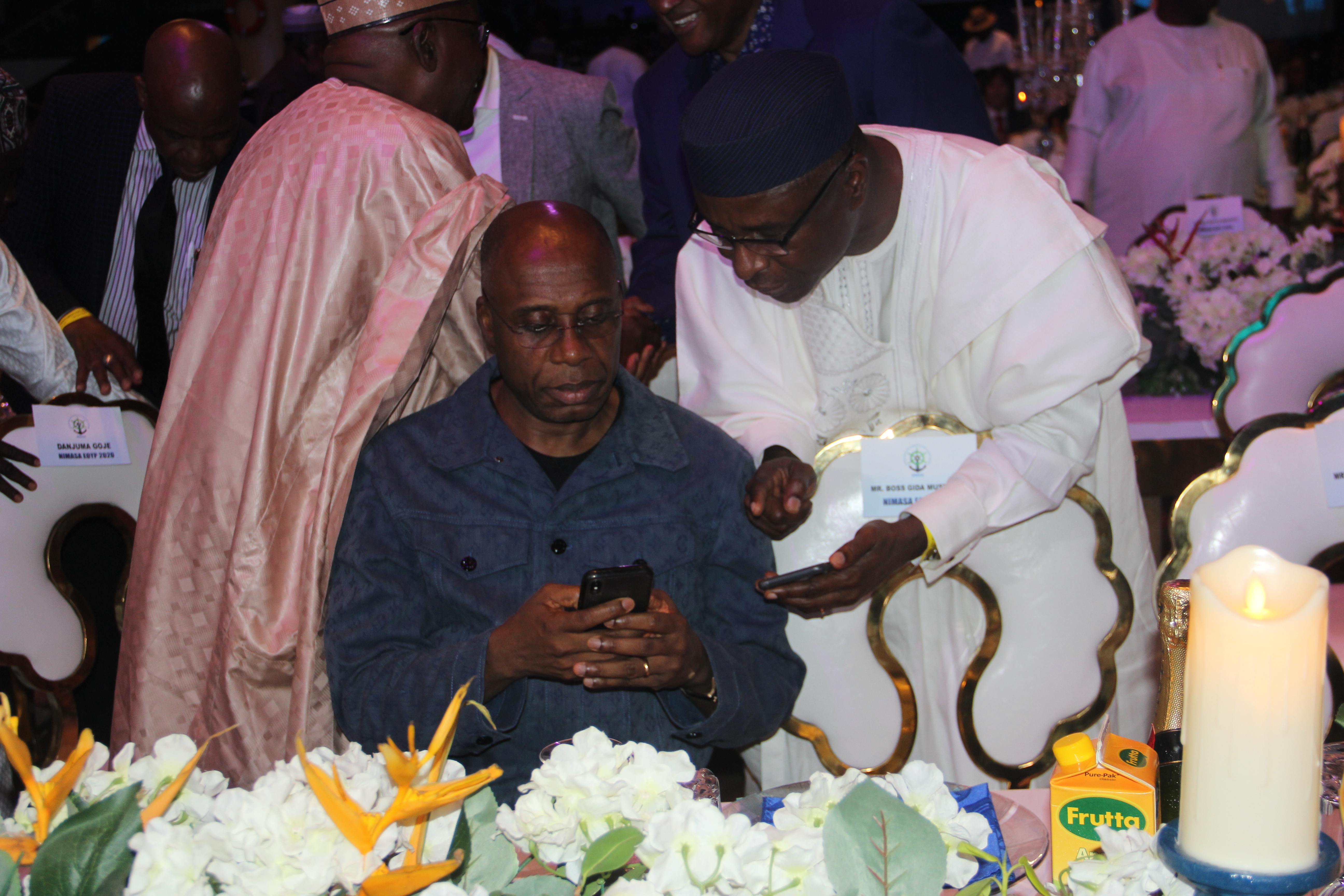 “With the use of satellite surveillance technologies, in combination with intelligence systems, we are able to identify, with a consistent 365 days and a five-year profile, all vessels that visit our Exclusive Economic Zone EEZ. We are further able to identify vessels that are believed to be engaging in suspicious activities and take appropriate actions,” he highlighted and expressed satisfaction with his accomplishment in the area Cabotage vessels management.

“There has been an increase in the number of wholly-owned Nigerian vessels on the Nigerian Cabotage register. The 2018 half year result showed that 125 vessels were registered, representing a 33 per cent increase when compared with the 94 registered in the corresponding period in 2017. Currently, there are more than 200 vessels captured in the Cabotage register”, Dakuku stated, stressing also that, not fewer than 68 per cent of vessels trading within the country are “Nigerian-flagged”.

In the meantime, the Minister of Transportation, Rotimi Amaechi, on Tuesday in Lagos bagged THISDAY Editors’ Choice Minister of the Decade award.

Mrs. Taiye Elebiyo-Edeni, Media Assistant to the Minister, in a statement in Abuja, said that Amaechi was chosen among the 43 ministers in the President Muhammadu Buhari’s administration.

Also chosen for the award was the former Minister of Finance, Ngozi Okonjo-Iweala.

The THISDAY award ceremony was organised to commemorate the 25th anniversary of the newspaper.

According to Elebiyo-Edeni, the award was given based on the Editors’ Choice and the People’s Choice. 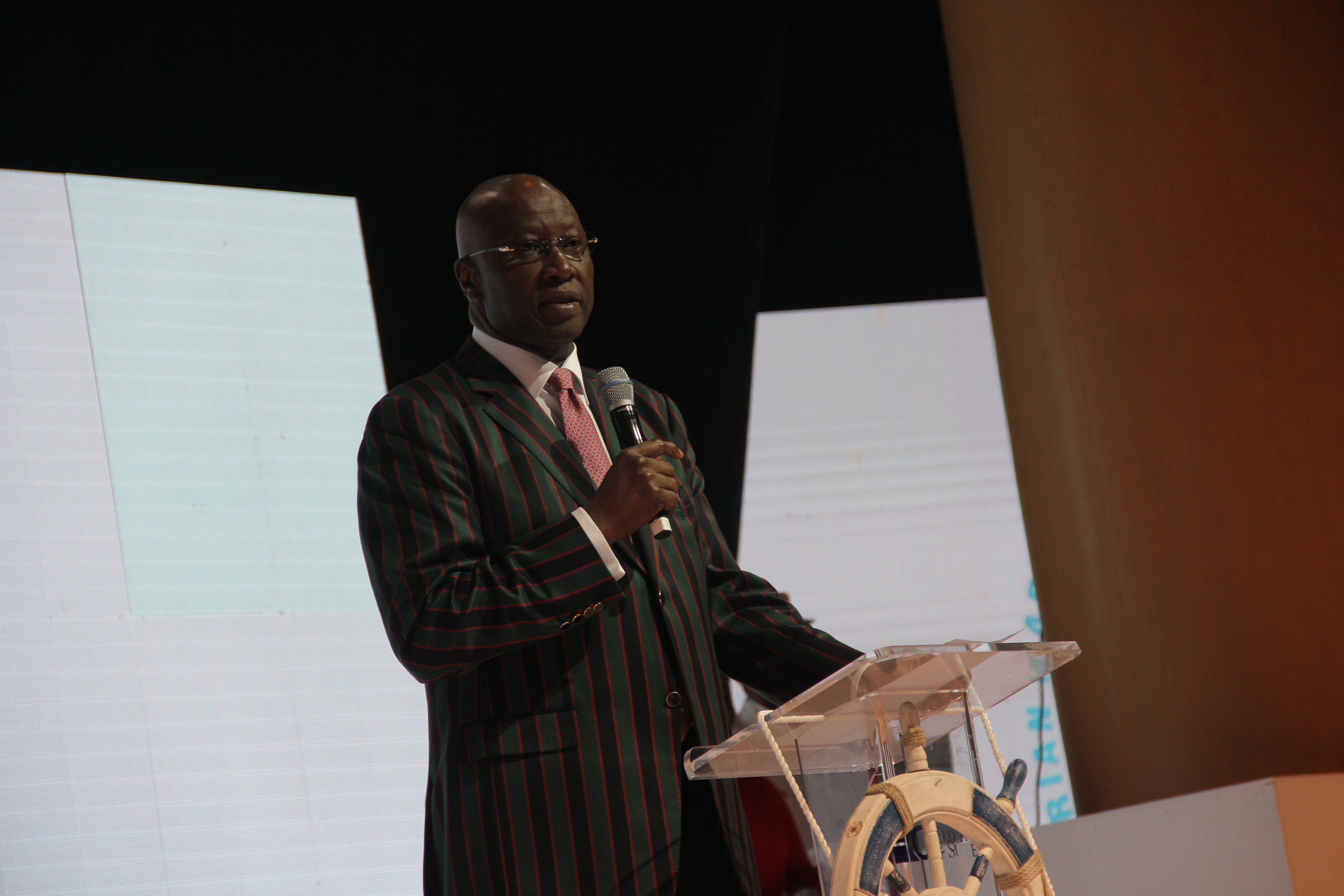 She quoted speakers at the event as saying that Amaechi deserved the award following his retention by President Muhammadu Buhari as the Minister of Transportation after his re-election.

”The retention of Amaechi testifies to his drive and commitment to giving Nigerians a better traveling experience with his efforts to revive the railway system in the country.

“Amaechi’s effort has led to the completion of some projects such as the Abuja-Kaduna rail project, the ongoing Lagos-Ibadan, standard rail line, Itakpe-Warri rail line and the Lagos-Kano rail line, linking Nigeria’s eastern and northern corridors through the railway.

“Under his watch, the water transportation system is also receiving attention,” she quoted the speakers as saying.

Receiving the award, Amaechi said that he was not expecting the award because he and the THISDAY boss always disagreed more than they agreed.

He, however, dedicated the award to his family and the President for giving much importance to the development of infrastructure in the country.

Amaechi said: ”All my colleagues will agree that we have been getting the attention of the President as far as infrastructure is concerned.

“I dedicate this award to my lovely Wife and my children, for the simple reason that my wife got married to me when I was in politics. She has tolerated me for the rest of her life and she’s being very understanding.

“I also dedicate this award to the President for the importance he attached to infrastructure and also to all Nigerians.” 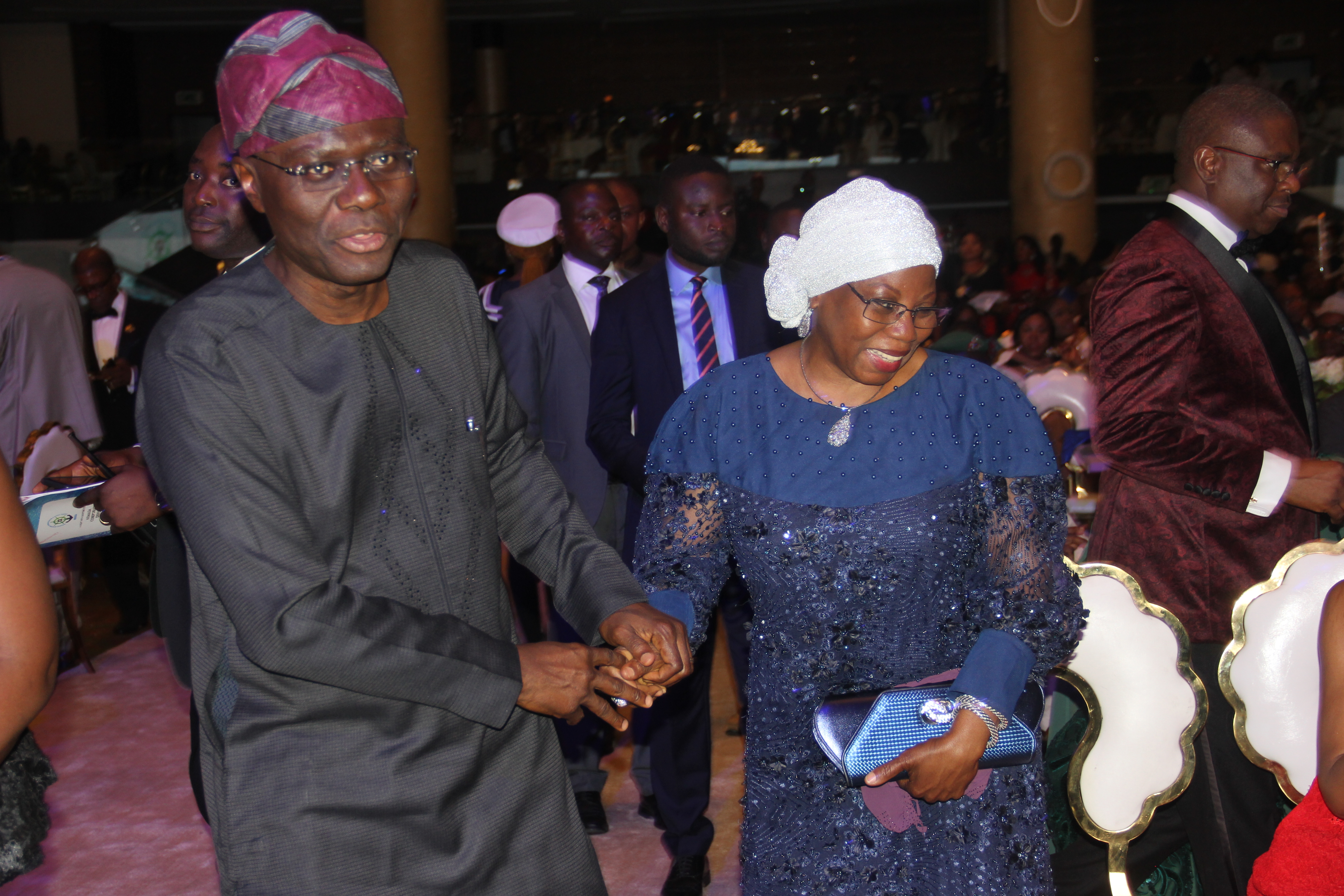 Presenting the award to him, Adams Oshiomhole, National Chairman of the APC, said that Amaechi deserved the award for his impact in the development of railway in the country.

Oshiomhole said: ”For me, you are a pride to our party and your impact in the rail sector is commendable.

”I know people ride the train from Abuja-Kaduna and Kaduna-Abuja and I know Amaechi is determined to ensure that before the end of his tenure, he completes Lagos to Kano.

“I congratulate you for this award which I know you richly deserve”, Oshiomhole stated further.