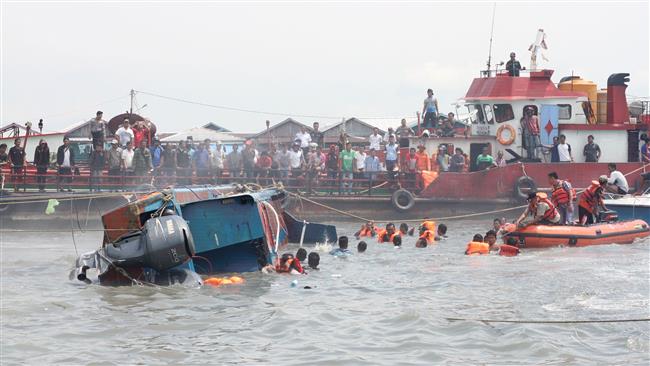 Ten people on Thursday went missing after a boat carrying about 20 Indonesian migrant workers bound for Malaysia sank in the Malacca Strait, an official.

According to the spokesman for the Search and Rescue Agency in the provincial capital Pekanbaru, Kukuh Widodo, the boat departed Rupat island in Indonesia’s Riau province late on Tuesday, but developed an engine problem.

Widodo noted that at least 10 people were rescued and a search was ongoing to rescue 10 others who went missing.

Kukuh added that the passengers were travelling on a wooden boat to Malaysia to work as labourers.