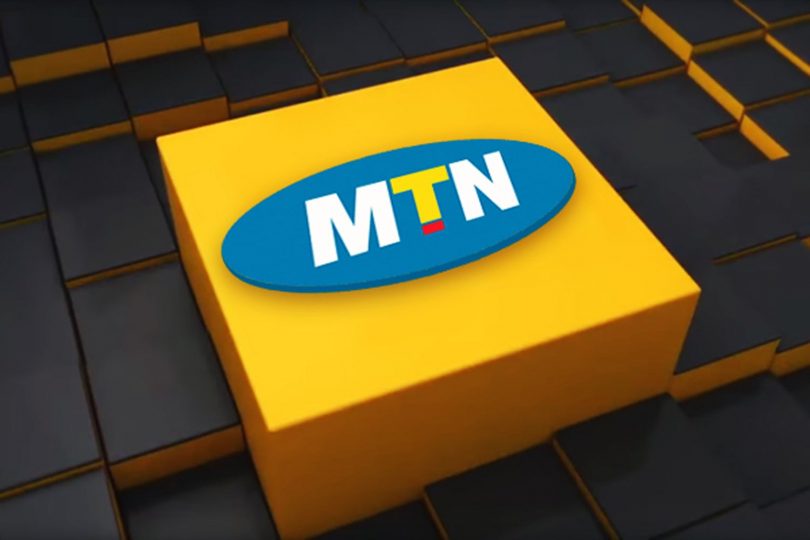 The Kebbi Police Command have confirmed the invasion of MTN office in Tudun Wada area of Birnin Kebbi by three armed robbers on Wednesday.

“Yes, the robbery took place and investigation has since began,” he said.

Earlier, Alhaji Ibrahim Dasuki, the MTN Manager in the state said that the robbers stormed the shop around 2.pm on Wednesday and took away about N4.5 million.

“The armed robbers carried out the operation in less than five minutes when they stormed our office at around 2 pm, and carted away nothing less than N4.5 million , ” he said.

He explained that the three masked armed robbers arrived the office in a Toyota saloon car with Bauchi state number plate.

“On arrival, the robbers, armed with AK 47 ordered all the people outside the office to lay down while wielding their guns.”

He said that one of the rubbers was left outside holding those laying down hostage at gun point.

Dasuki explained that the remaining two shot into the air immediately after they gained entry into the office and demanded for money.

He added that the robbers must have trailed one of the staff members from a bank, where he withdrew money for office transactions.

“They carted away the money in less than five minutes’ operation; they stole over N4.5 million,” the manager said.