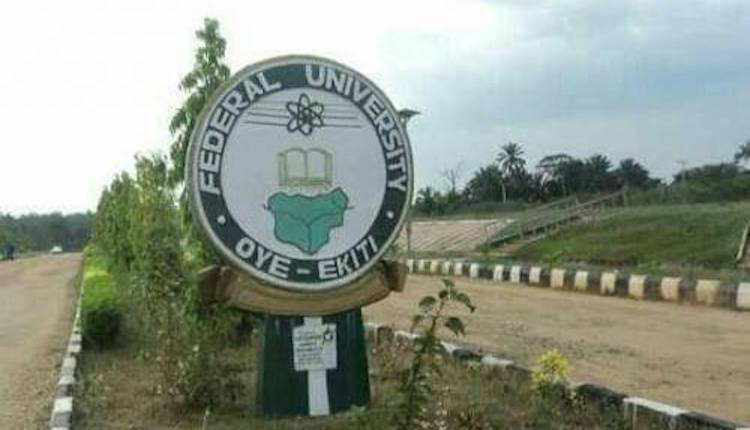 The Deputy Director, Corporate Services, Mr Adeyinka Ademuyiwa, made the disclosure in a telephone interview with the newsmen on Thursday, in Oye-Ekiti.

He said that the governing council of the university approved Akande’s appointment duing its statutory meeting held on Dec. 19, 2019.

According to him, Akande is a member of 14 professional and Accounting bodies, including Association of Forensic Accountant of Nigeria (AFAR), Institute of Legal Executives (ILEX) and International Professional Managers Association (IPMA), UK.

The deputy director said that the new bursar had a Master degree in Business Administration from Ladoke Akintola University of Technology (LAUTECH), Ogbomoso and another one in Accounting from Afe Babalola University, Ado-Ekiti (ABUAD).

He added that Akande also had yet another Master degree in Accounting from European American University, Commonwealth, Dominica.

Ademuyiwa said that the management of the university appointed her because of her varied experience, diligence and professionalism.

He added that the management also considered Akande for the post because of her competence and commitment to the service of the university.