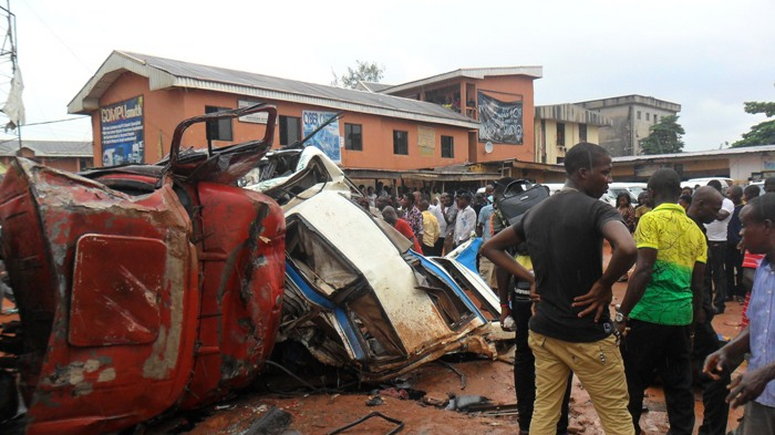 The Federal Road Safety Corps (FRSC), Ogun Command, on Friday said that 48 lives were lost in 102 road accidents between Dec. 15 and Jan. 19 in the state.

Ogun FRSC Sector Commander, Mr Clement Oladele, gave the figure in an interview with the newsmen on Friday in Ota.

The FRSC officials said that 30 persons lost their lives in 63 road accidents during the same period in 2018.

Oladele noted that 215 persons were injured in the accidents in 2018, compared to the 321 recorded within the same period in 2019.

He said most of the mishaps occurred at road rehabilitation zones while others were due to non-compliance with traffic rules and regulations.

“The fatalities of 54 per cent were recorded during the period at road construction zones like Ijebu-Ode, Mowe and Ogere,” the sector commander said.

Oladele cautioned motorists against speeding and reckless driving at the ongoing construction zones to guard against loss of lives and property.