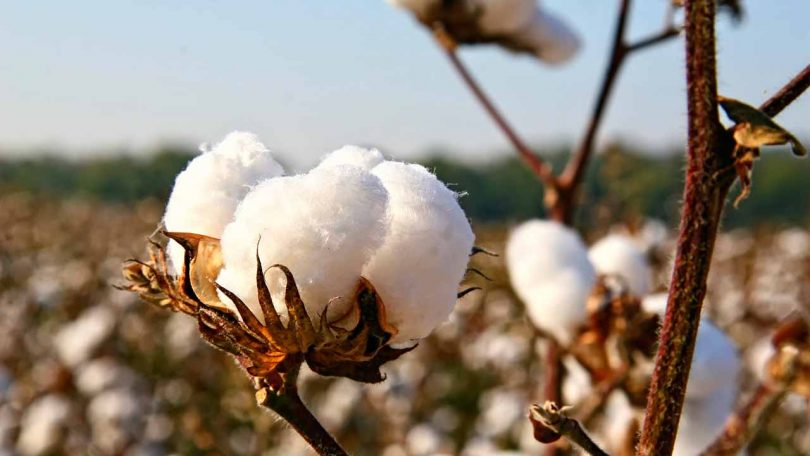 The National Cotton Association of Nigeria(NACOTAN), says it will partner with the Central Bank of Nigeria(CBN), to quickens the Federal Government’s effort in resuscitating the Cotton Textile and Garment (CTG) sector.

Mr Anibe Achimugu, the National President of the association made this known in an newsmen on Friday in Abuja.

Achimugu said that the association was excited over the Federal Government’s desire to see that the Cotton Textile and Garment sector was brought back to its glory days.

He said that the contribution of the sector was significant to the growth of the Gross Domestic Product (GDP), hence the association’s plan to introduce technology that would assist it in data variable  generation.

“We also want to ensure that farmers are properly trained about climate change, adoption of new varieties of planting seeds and to learn the appropriate use of recommended inputs,’’ Achimugu said.

According to Achimugu, the association’s plan is also to ensure that its extension service system is effective enough to support the farmers at any point in time.

He said the association would encourage women and youths to go into cotton farming to increase their capacity base from the current 151,000 cotton farmers to 300,000 without compromising quality.

“ We will also be introducing the cotton harvest bag which is the first right thing in cotton production in Nigeria.

“This is because one of the challenges our cotton has been having is the negative perception of quality, which has to do with polypropylene contamination.

“But with the cotton harvest bags, we shall significantly eliminate such challenge, and also work closely with the entire players in the value chain,’’ Achimugu said.

Achimugu said that the players included the ginners and textile manufacturers, saying “working closely with them shall ensure sustainability for cotton production in Nigeria.”

He commended the recently introduced cotton BG 2567 and BG 25271 cotton varieties by the Federal Government, which he acknowledged would boost productivity in the sector.

“I believe in the wet season of this 2020, we’re hopeful that about 10,000 farmers will benefit from the two new varieties, which will subsequently increase to reach a wider number of farmers.

“We have in this country the capacity to produce seeds and make them available to farmers which is great, but that is what is lacking at the moment.

“If not for this intervention, we would have been experiencing poor seeds,’’ he said.