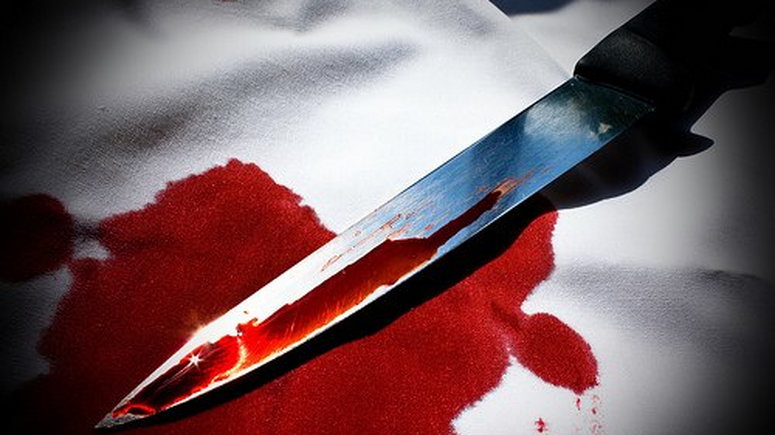 Katsina State Police have arrested a housewife, Rabi Shamsudden,19, in Malumfashi Local Government area of the state, for allegedly stabbing her husband to death.

The arrest was effected, just as an Abuja Federal High Court judge sentenced to death by hanging, another woman, Ms Sanda for stabbing and killing her husband, Bilyaminu Bello. Her Late husband was the son of Dr Haliru Bello Mohammed, a former Defense Minister.

The police Spokesman, SP Gambo Isah, told newsmen in Katsina that the incident occurred at Danjanku-Tasha village on Monday at about 4a.m.

“Today, January 27,2020, we received report that one Rabi Shamsuddeen, 19, of Danjanku-Tasha in Malumfashi Local Government, allegedly stabbed her husband, Shamsuddeen Salisu, 25, with knife to death.

“The shout for help by Salisu attracted neighbours. When the people went to offer assistance, they discovered that the door to the compound was locked.

“Some of the people jumped into the compound and found the victim in the pool of his blood; crawling out from his room with a wound in his stomach.

“The neighbours also told the police that the wife (Rabi) was (allegedly) seen holding a knife with blood stains,” he said.

The police spokesman said that Salisu was immediately rushed to Malumfashi General Hospital, where the doctors confirmed him dead on arrival

He said that the police were investigating the matter, while the suspect was in police custody, and would be prosecuted after investigation.

In another development, the Abuja Federal High court, also on Monday convicted one Oluwaseyi Anifowoshe to eight years imprisonment for her involvement in drug trafficking.

Justice Okon Abang said that both terms of imprisonment were to run concurrently from the date of arrest which was Oct.25, 2017.

He ordered the convict to submit her International passport to the Federal Government alongside her E-ticket to the prosecution.

He also ordered that the 500 rand found in her possession and all other exhibits be sold and remitted to the Federal Government.

Anifowoshe was brought before the court in an amended two counts charge dated Jan.11 and filed Jan.15.

Count one of  the charge attracts a minimum of 15 years and a maximum of 25 years in prison while count two attracts life imprisonment on conviction.

Anifowoshe was sometime in 2017 arrested at the Nnamdi Azikwe Airport, Abuja by the National Drug Law Enforcement Agency (NDLEA) in possession of 1.9kg of cocaine and 3kg of Ephedrine.

She was arrested during  an outward clearance of Ethiopia Airline to Johannesburg, South Africa through Addis Ababa.

The convict initially pleaded not guilty to the charge leveled against her by the NDLEA, but later pleaded guilty on Jan. 22.

She said that she was a victim of circumstance who was given two boxes with different things in it to deliver to someone in South Africa by her boyfriend.

She said her boyfriend, Isaac Agoro did not disclose to her that he concealed illicit drugs in the boxes.

Justice Abang cautioned Anifowoshe for making herself available to a fraudster.

“What made you not to check the bags given to you and you agreed to carry them with you to a country you had never been to.

“You cannot just have a university degree and not be intelligible because much is expected of you.

“If you were a drop out, it would be understandable.

“She allowed someone she met on Facebook to influence her instead of her to look for gainful employment; self employment, privately or publicly employed,” he said.

According to him, the court owed the society a duty to make drastic decisions against people who search for quick virtue or money without legitimately working for it.

“Cocaine has ruined the lives of young people at home and abroad and has likewise tarnished the image of the country.

“We should be careful with whatever we do and this should serve as a strong warning to others with such negative intention,” he said.

The Judge said that he was inclined although reluctant to give the convict the opportunity to turn a new leaf.

“I will show compassion and give her the opportunity to be a useful person.

“I hope she will take advantage of the lenient position of the court to have a second chance,” he said.

During and after the judgement, Anifowoshe weeped uncontrollably, but jubilated when the Compassionate Judge concluded his judgement.