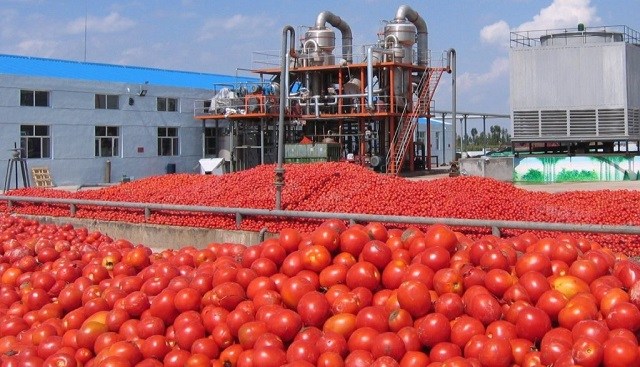 The Dangote Tomato Processing Company, Kadawa, says it has recruited no fewer than 100 skilled and casual workers ahead of its production resumption.

The company also announced that it would officially resume production on Feb. 7, after suspending operations in April 2019, due to inadequate supply of raw materials.

Its Managing Director, Alhaji Abdulkarim Kaita, told the newsmen in Kano on Wednesday, that the company had concluded necessary preparations for the commencement of operations.

“We have since recruited about 100 workers both skilled and casual, as we are prepared to run the company for 24 hours on daily basis,” he said.

Kaita, who is also the Managing Director of Dangote Farms Ltd., said when the company resumes operation, it would commence with 200 tonnes of fresh tomato per day until the supply of the commodity increased.

He disclosed that the company had started buying the product from farmers who were registered under the Anchor Borrower programme of the Central Bank of Nigeria (CBN).

The Federal Government under the Anchor Borrower programme had registered 10,000 tomato growers to benefit from the intervention programme during the dry season farming.

However, following some challenges in the distribution of the tomato seedlings, only 1,000 out of the 10,000 registered farmers were able to access the seedlings due to late commencement of the distribution exercise.

Also, the idea behind including tomato in the Anchor Borrower programme was borne out of the federal government’s commitment to support tomato growers and boost local production of the commodity in the country.