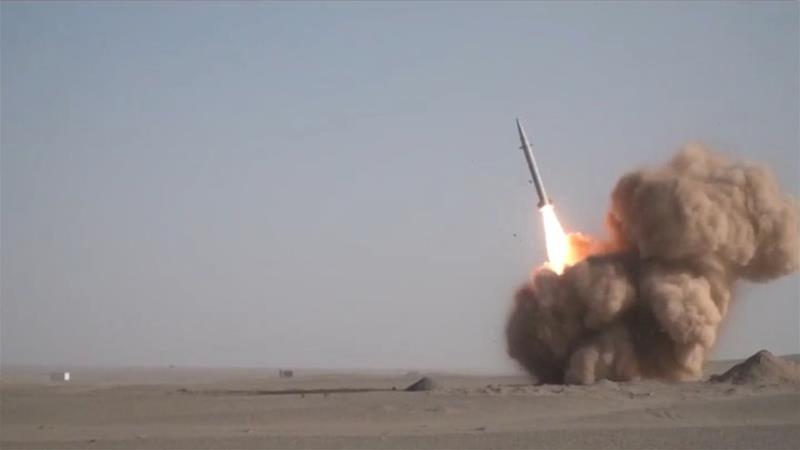 An Iranian attempt to put a satellite in orbit failed on Sunday, in yet another setback for what the United States claims is part of a covert Iranian ballistic missile program.

“I wanted to make you happy with good news but sometimes life does not go the way we want it to. The launch was not successful,” he wrote, according to Reuters. “We will make improvements for future launches,” he said.

An Iranian defense ministry official told state TV earlier that the launch itself had been successful but that the satellite failed to reach orbit. At least two Iranian satellite launches failed in 2019.

The United States is concerned that these satellite launches are being used as cover for the development of long-range ballistic missile technology. Iran denies the charge.

Also on Sunday, Iranian state television said Iran’s elite Islamic Revolutionary Guard Corps had unveiled a new short-range missile called the Raad-500 or “Thunder,” Reuters reported. The missile is reportedly half the weight of Iran’s Fateh-110 missiles, but has about 120 miles more range.