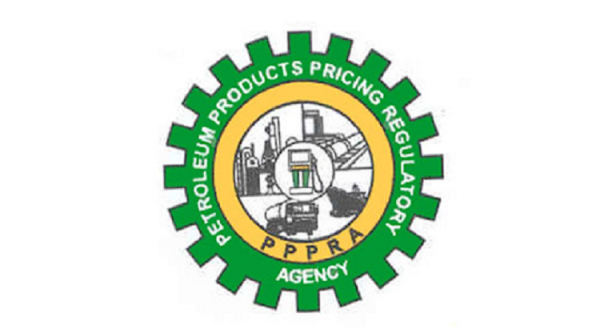 The Director of Finance and Administration, Petroleum Products Pricing Regulatory Agency (PPPRA), Mr Peter Joshua on Monday admitted that the agency failed to remit N501.2 million into the Federation Account in 2014.

The revelation stunned members of House of Representatives Committee on Finance at an investigative hearing on Monday in Abuja.

Joshua told the committee that the agency generated N2.8 billion in 2014 and should have remitted N708.6 million which represented 25 per cent of its Internally Generated Revenue in line with the law.

He, however, admitted that the agency remitted only N207.7 million leaving a difference of N501.2 million unmerited.

Joshua explained the amount was largely generated from the 15 kobo charged on every liter of fuel imported or refined locally.

The Chairman of the committee, Rep. James Faleke (APC-Lagos), demanded all relevant documents showing revenue generation and remittances from 2011 to date.

Faleke ruled that the management should appear before the committee with all the relevant documents on Feb. 27.

He said that the committee noticed a lot of irregularities in the revenue generation and remittances of the agency.

The legislator said that the Auditor General’s report on the agency was “damning” as there were queries yet to be answered.

According to him, it would not be business as usual as there was a new Sheriff in town, “we are looking for money to fund 2020 budget.”

“Furnish this house with the agency’s financial statement from 2011, the audited accounts, outstanding debts, all documents showing reconciliation with NNPC, details of all contracts awarded and copies of products certification,” he said.