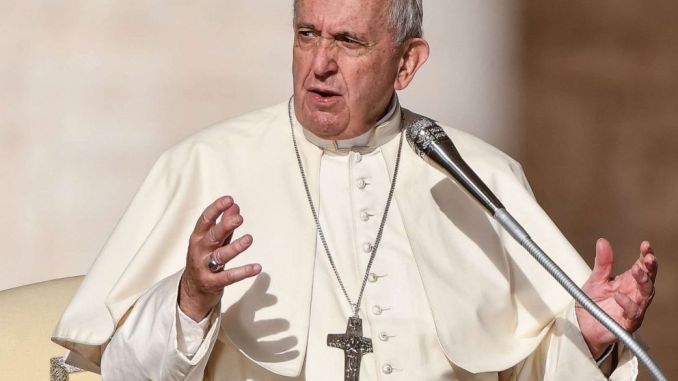 Pope Francis, on Wednesday refused to endorse a proposal to allow married men to serve as priests in the Amazon region, in what would have been a special exception to the celibacy rule for clergy.

In an October summit known as a synod, Amazon bishops called for admitting married men into the priesthood, only in their region, to make up for an acute lack of clergy in remote rainforest areas.

In a document marking his official response to the summit, Francis makes no mention of this, and also rules out letting non-priests give the key sacraments of the Holy Communion and confession.

An exception to the celibacy rule for priests, albeit limited to the Amazon region, would have likely enraged traditionalists, who already see Francis’ papacy as too liberal.