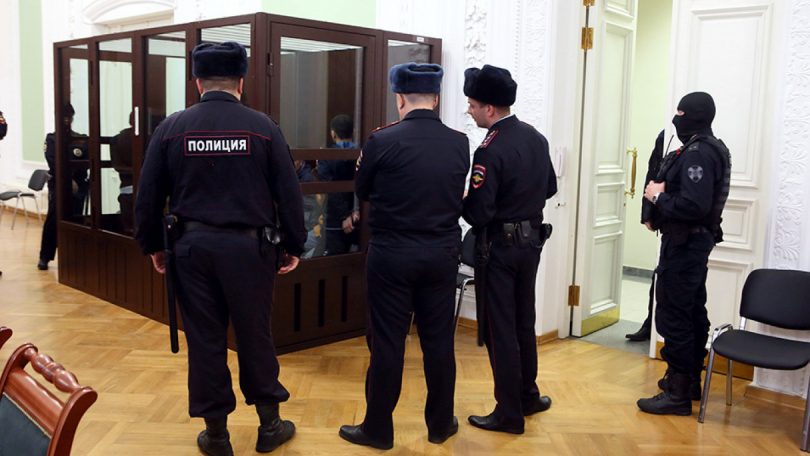 A former senior official in Russia’s Federal Penitentiary Service, on Wednesday shot himself dead in a Moscow courtroom after being sentenced to prison time for corruption, state media reported.

The man, who had previously headed a Transportation Department in the penitentiary service, was found guilty of extorting a 10 million rouble (or 160,000 dollar) bribe and was sentenced to three years in a high-security prison.

According to a court representative, after the judge announced the punishment, the defendant used a pistol to kill himself.

However, it was not immediately clear how he managed to sneak the weapon into the courtroom.

Russia’s top Investigative Agency said that it would examine the court’s safety regime.