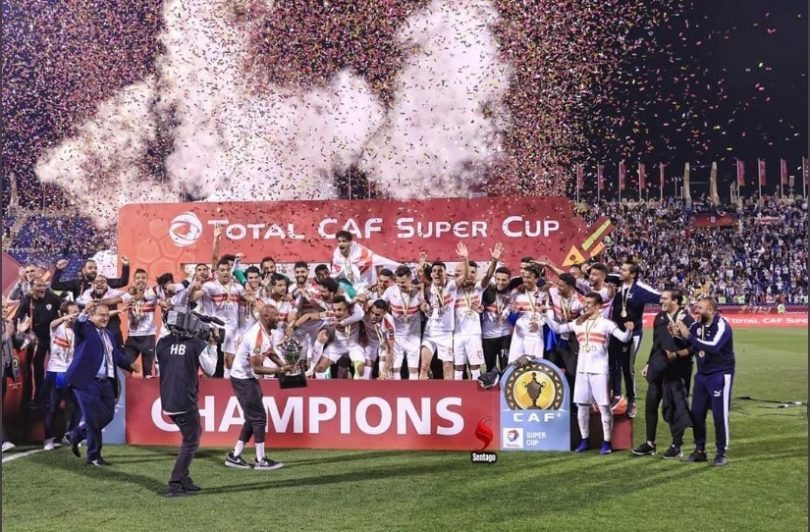 Egyptian giants Zamalek won the African Super Cup by beating Esperance of Tunisia 3-1 on Friday to lift the trophy for the fourth time.

Achraf Bencharki scored twice for Zamalek, who had taken a early lead through Youssef Obama.

The result is a major boost for Zamalek who face Esperance again in a fortnight in the Champions League quarter-finals.