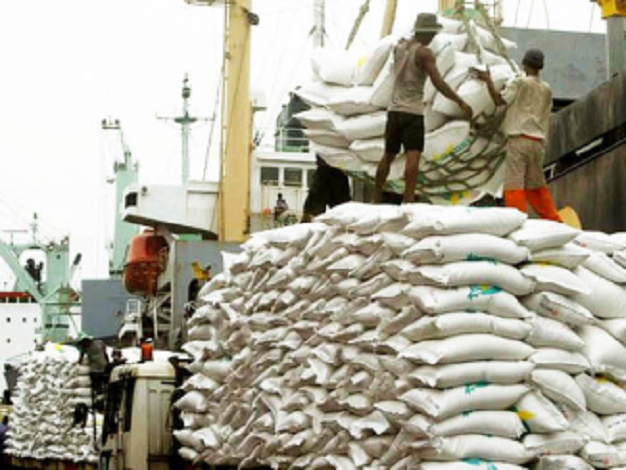 Nigerian importers have said that they are running out of business to the advantage of their foreign counterparts due to the unfriendly government policies on clearing of goods at the ports.

The Chairman, Board of Trustees, Importers Association of Nigeria, Chief Gilbert Obi, said this during an interaction with newsmen in Onitsha on Monday.

Obi said: “There are clear cut distinctions between Nigerian importers and foreigners.

“Most of the things the foreigners do in Nigeria, they cannot do in their own country and when they come into Nigeria they do them the way they liked and go free.

“The Federal Government is doing this thing knowingly and unknowingly through its policies and it is frustrating us out of business while foreigners have taken advantage of the lapses.”

Obi also said thhat Nigeria stood to benefit more and put the country’s economy back on track, if the federal government built synergy with Nigerian importers.

He said that bringing importers closer would help to expose some of the clandestine activities going on in the system.

“We know a situation where a foreigner imported a 40-feet container that carried over 9,000 cartons of a particular product and what he declared in the Bill of Lading was 1,100, leaving a balance of 7,900,” he alleged.

Obi also wondered why clearing agents would always refuse indigenes importers to come close when goods were being cleared.

He called for the reopening of the Port Harcourt, Onne and Calabar ports to ensure easier and faster clearing of goods imported into the country.