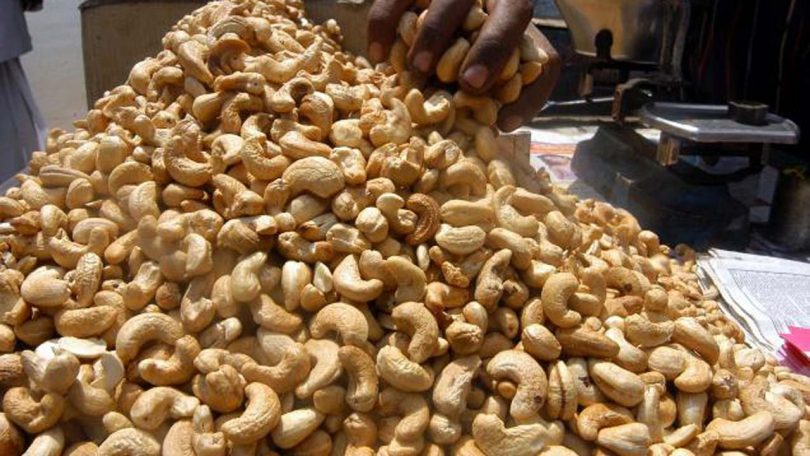 Mr. Okoh, who is the Managing Director of OG2TECH Consult and Investment Ltd., and the Trade Facilitator for the National Cashew Association of Nigeria (NCAN), stated this in Lagos, describing the export market as genuinely unfriendly.

Speaking against the backdrop of the nation’s produce lacklustre performance in the international market, Okoh further noted that the produce space had, as a result, further burdened and deprived Nigerians of both quality prospects and investment capital.

“For many reasons which are very common to our country, the foreigners still account for 80 per cent of the nation’s export related transactions giving rise to capital flight.

“The challenges require a multi-sectoral approach and the present insecurity in the country still poses a great danger to some of us, as most exports are largely in the primary form which can only be sourced from the farm gates, or in the rural areas, proned to activities of terrorists.

“The produce Nigeria have comparative edge in the international market are sesame seed, raw cashew, soya bean, ginger, garlic and coco bean, but their economics of scale are still lacking in the domestic economy.

“The Nigerian produce exporter is like an orphan in the scheme of things in the international market for lack of knowledge of the trend and unsupportive situation in the country,’’ he said.

Okoh grieved that the lack of infrastructural development, especially the rail system was badly affecting the international trade.

Also read:  Ban on fish importation to save Nigeria over $1bn – Agropreneur

He expressed optimism that the quick completion of the ongoing rail projects in the country would help in bringing down cost of doing business.

He expressed regret that export financing by banks was largely not there because the banks do not understand the dynamics of the export market like they did for import.

According to him, OG2TECH is therefore willing to partner with both the state governments and relevant agencies in the area of capacity building because market information is key and ‘a must have’.

“For the industry to grow, we need to know the dynamics of the global trade and trend to gainfully participate in it.’’

It would be recalled that the Nigerian yam tubers and beans recently suffered rejection in some foreign markets, resulting in untold pains for exporters and image loss for the country.