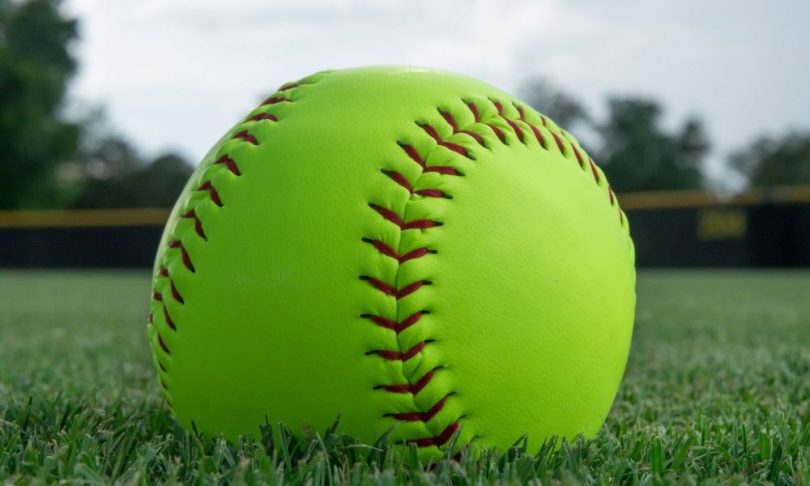 Excellers Hitters of Ibadan on Wednesday defeated Badagry Angles by 9 runs to 2 runs to win the U-16 of the 2020 District O1 Girls Softball tournament at the Liberty Stadium, Ibadan.

The newsmen report that in the same vein Bishop Braves defeated Ibadan Acumen by 10 runs to 3 runs to win the U-12 category.

NAN reports that the tournament was sponsored by the US Consulate-General in Lagos.

Brooks said he was impressed by the energy and enthusiasm of both participants and spectators.

“This is my second visit to the Little League Tournament here in Ibadan, I commend the organisers of the maiden edition of this tournament.

“Ten teams were drawn from Lagos, Abuja and Oyo State in this first Softball tournament dedicated to girls in Nigeria. It’s aimed at developing and improving girls participation in this wounder sport.

“This represents a great accomplishment for Nigeria and it’s a good one,” he said.

He added that two coaches from Netherlands and the United States had taught participating local coaches new skills.

“These new skills will enhance their understanding of the rules and regulations that govern the sport. This exchange will only help Nigerian coaches and athletes as they take part in future international competitions.

“The efforts of these coaches also demonstrate the mutual understanding, respect and cooperation that has historically been a byproduct of a common appreciation for sports, good health and fair competition,” he said.

Brooks added that the United States is pleased to support the competition “as it reflects our goal to promote full gender inclusion in all aspects of our relationship with Nigerian people.”

He added that the US believd in an inclusive Nigeria that will truly be the giant of Africa.

David Adebiyi, Excellers Hitters coach, ascribed the victory to hard work and commitment, adding that the players put in their best to achieve the victory.

“We were the defending champions and I’m glad we were able to retain our title. It wasn’t an easy one but with God we did it,” he said.

NAN reports that 11 teams from Abuja, Lagos and Oyo states took part in the tournament that commenced last Saturday.