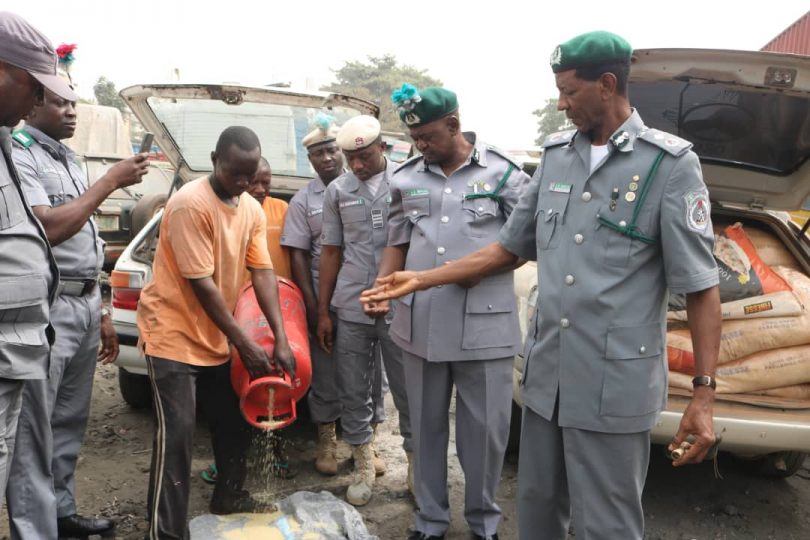 The rats and cat game between the smugglers and Nigeria Customs Service (NCS) continued in the week, with the operatives of Federal Operation Unit  (FOU), Zone ‘A’ inflicting heavy losses on illicit traders.

According to Zone ‘A’ FOU Ag. Controller, Usman Yahaya, not only are smugglers still daring, their latest adventure of smuggling foreign parboiled rice through gas cylinders, in spite of the health implications to ultimate consumers, was also nipped in the bud. 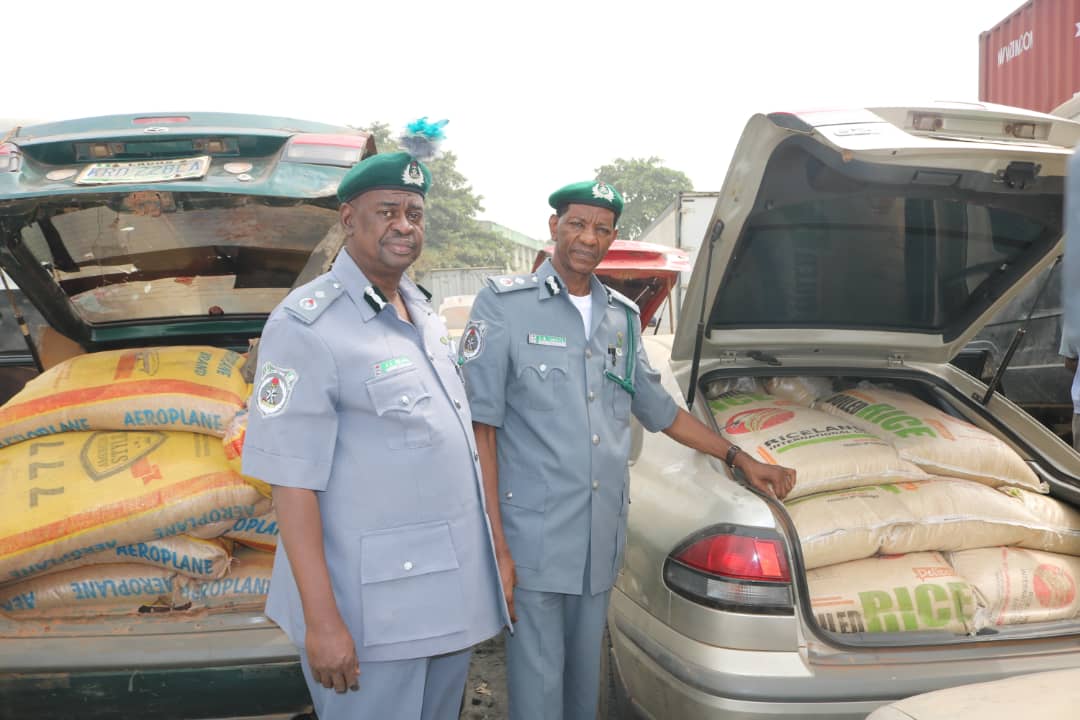 *FOU Zone ‘A’ Acting Controller, Usman Yahaya, showcasing some of the seizures in Lagos.

The rice, vegetable Oil and poultry products were conveyed in 12 different motor vehicles and also concealed in gas cylinders with a cumulative Duty Paid Value (DPV) of N40,144,250. 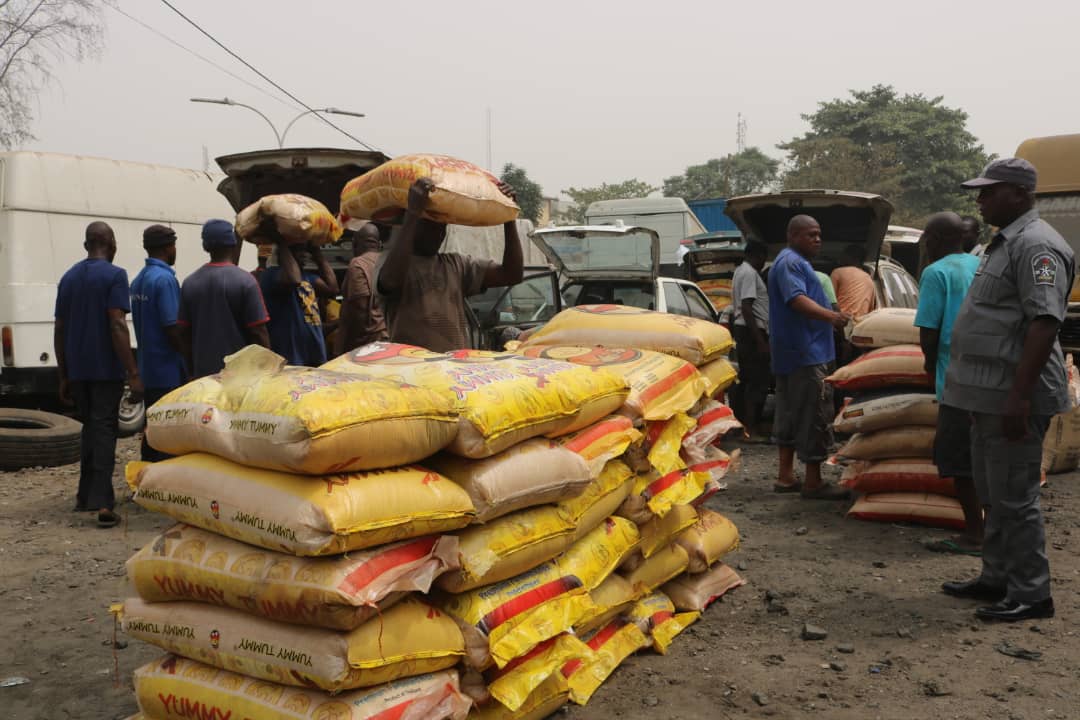 Ironically, this was coming just barely two weeks, after the Comptroller-General of Customs, Col. Hameed Ali’s working visit to Lagos where he showcased various seizures including pangolin scales, made by same Command, worth over N10 Billion Naira.

DC Yahaya warned that unless the economic saboteurs repent from their unscrupulous activities, they would continue to count their losses. 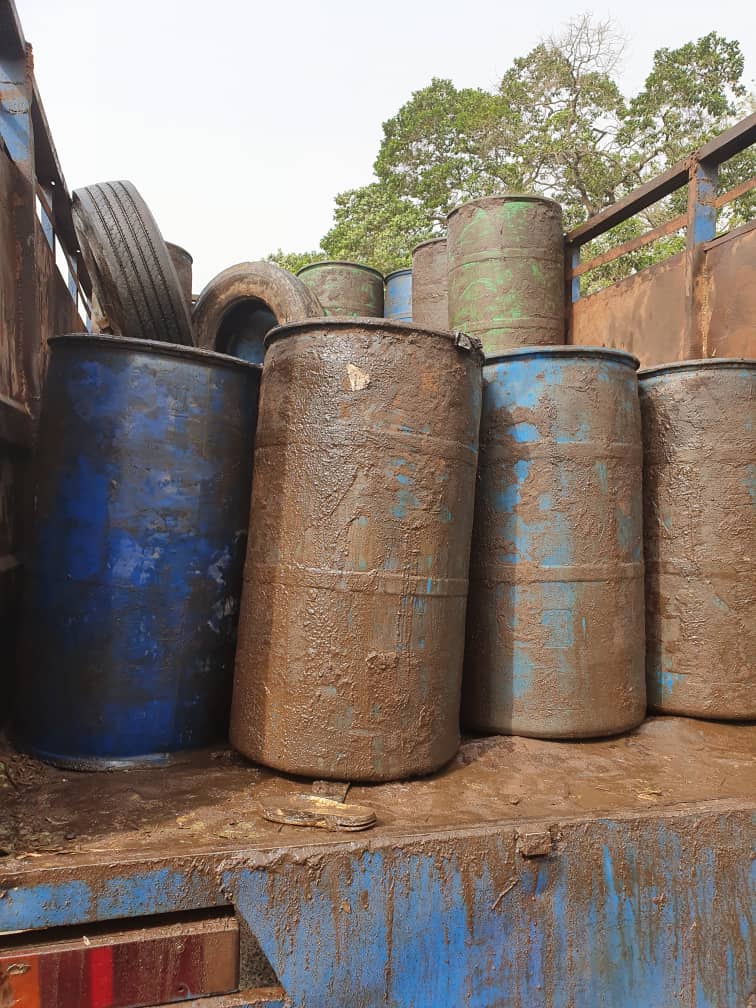 He also advised legitimate traders to be compliant in their declarations as the unit is ever ready to facilitate their trade in line with world best practices.

He equally called on all meaningful Nigerians to support the Service’s fight against smuggling activities by providing intelligence that could assist the unit achieve more monumental seizures. 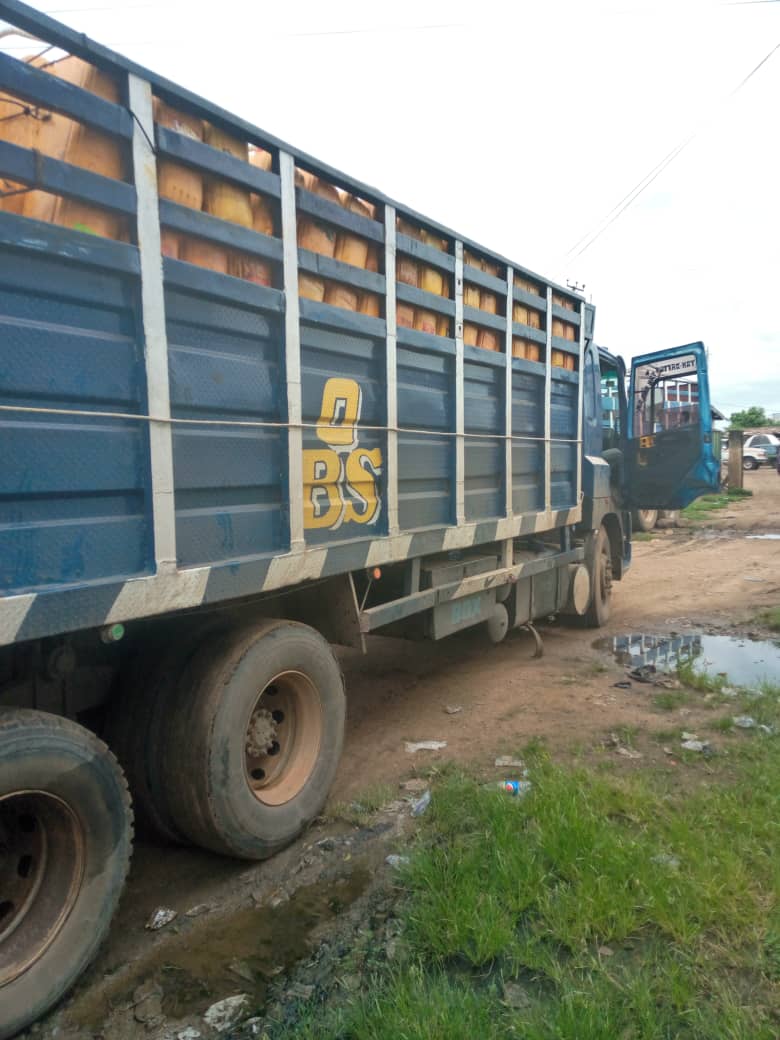