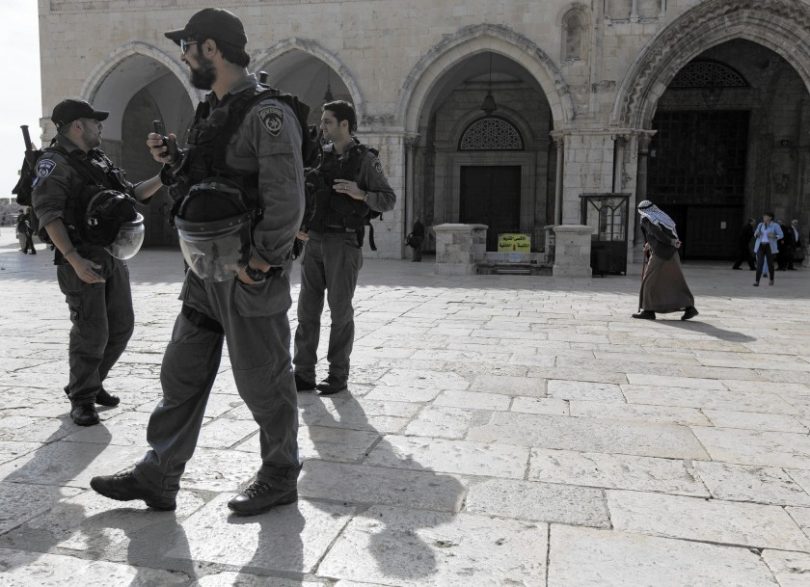 Israeli Defence Minister, Naftali Bennett, on Thursday said that a ban on Palestinian agricultural exports has been lifted, meaning the end of a trade dispute that has lasted for months.

Bennett said the decision was made in response to the Palestinian Authority agreeing to lift a ban on importing Israeli-produced meat that drastically hurt Israeli cattle breeders.

The Palestinian Agriculture and Economy Ministries in Ramallah confirmed that the import of livestock from Israel had resumed.

Earlier, Israel had banned the export of Palestinian agricultural products in response to the Palestinian Government’s decision to expand its ban beyond calves and sheep and stop importing Israeli products including fruit juices and mineral water.

Israel controls the import and export of goods into and out of the Palestinian Territories, including along the border with Jordan.

According to the Israeli Globes business daily, Israeli exports to the Palestine in 2019 amounted to close to four billion dollars.

However, Palestine had in October declared that it would seek to disengage its economy from that of Israel amid absent peace negotiations.

Palestinians reject the plan, fearing that it would recognize Israeli claims to parts of the West Bank that they were proposing for a future state.