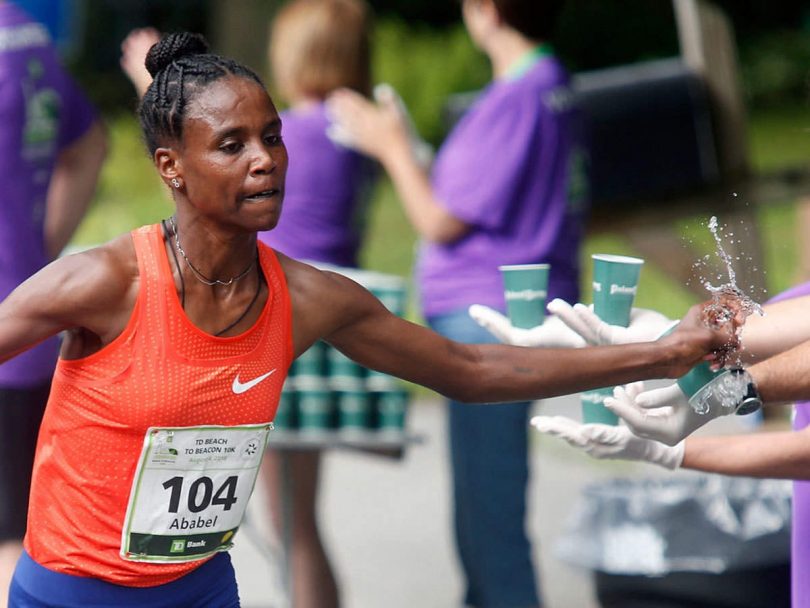 Ethiopia’s Ababel Yeshaneh smashed the half marathon world record by 20 seconds on Friday to win the Ras Al Khaimah (RAK) event in the United Arab Emirates on Friday.

Yeshaneh crossed the finishing line in one hour, four minutes and 31 seconds at the World Athletics Gold Label road race, eclipsing the previous record of 1:04:51 set by Kenyan Joyciline Jepkosgei in Valencia in 2017.

Both Yeshaneh and Kosgei were wearing a version of Nike’s Vaporfly shoes, which have featured in several other track and road records in the last three years.

Some earlier models of the shoe were banned by World Athletics last month, but the latest one launched by Nike complies with the rules to limit carbon plate usage and sole thickness for elite races.

Rosemary Wanjiru was third in a time of 1:05:34 and the next five women completed the race inside 67 minutes.