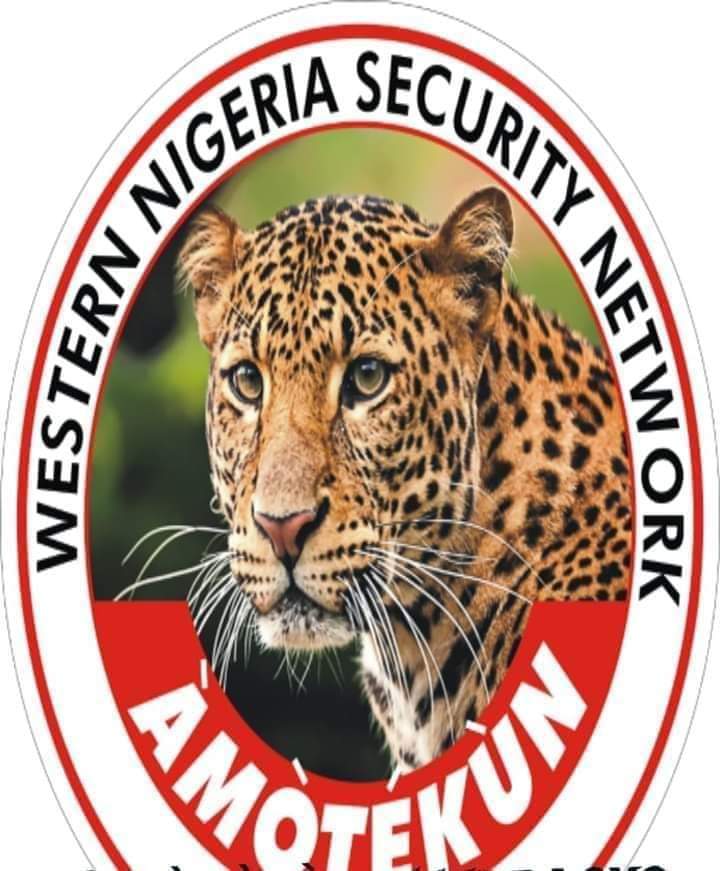 The Yoruba World Congress (YWC) has urged the six South-West states to recruit only competent personnel in each local government into “Amotekun” to defend and protect their respective areas.

In a statement signed by the Convener of YWC Prof. Banji Akintoye, the group said that this was imperative since the Amotekun teams would be defending their localities.

“These should be persons who belong to, and who reside in, the local government area.

“We also urge the recruiters not to forget to recruit some of our local hunters, so as to add their well-known expertise to the defence and protection of their local government areas,” the YWC said in the statement.

According to YWC, Yoruba are confident that the recruitment to Amotekun will be competently, patriotically and wisely carried out by those in charge.

“Amotekun is an exclusive Yoruba instrument of collective self-defence,” the YWC said in the statement.

It said that the initiative followed enormous insecurity and instability in Yoruba land which had forced countless farmers to abandon farming altogether, thus constituting serious threat to the economic well-being of the Yoruba nation.

“In particular, local criminals have stepped up the crime of kidnapping for ransom and thereby added their own share to the insecurity and instability. Their terroristic onslaught is a wholesale invasion of Yorubaland,” the YWC said

The group commended the state governors of the six South-West states for creating a “defensive structure named Amotekun under which some Yoruba people will be recruited, trained and properly guided and supervised, to defend their homeland.”

It said that “Yoruba people cherish, and are holding up, our ancient tradition of hospitality to foreigners on Yoruba soil.

“But we must do our duty now to make our homeland peaceful for all who live on our land – for ourselves and for all our non-Yoruba compatriots.”

The YWC said that Yoruba nation was blessed with millions of men and women who were eager to serve Amotekun and urged that persons recruited and trained for service in Amotekun are, and must be, Yoruba.

“Those responsible for organizing Amotekun, for recruiting people into it, for training the recruits, and for commanding and supervising the trained recruits, are, and must be, Yoruba.

“The Yoruba nation does not, and cannot, understand anything different from that.

“The decision to use any Yoruba person or Yoruba organization for Amotekun is a decision for only the Yoruba people to take,” the YWC said in the statement.

In the meantime, the Court of Appeal sitting in Ibadan on Monday fixed April 1 to hear an appeal filed by the Oyo State Government challenging a court order not to dissolve the 33 local government chairmen and 35 LCDA.

NAN reports that Justice Aderonke Aderemi of the Oyo State High Court in Ibadan on May 6, ordered the Oyo State Government not to dissolve the council chairmen

At the resumed hearing in the suit on Monday, Counsel to the respondents, Niyi Akintola, SAN, told the court that he filed his brief of argument out of time.

Akintola prayed the court to grant his application for extension of time,adding that the brief of argument was supported with 18 paragraph affidavit and same served on the respondents.

Contributing, Counsel to the claimants, Kunle Kalejaye,SAN, informed the court that he will not opposed the application.

The three-man panel of appeal ,chaired by Justice Jimi Bada granted the application for extension of time.

Bada adjourned hearing in the main appeal until April 1.