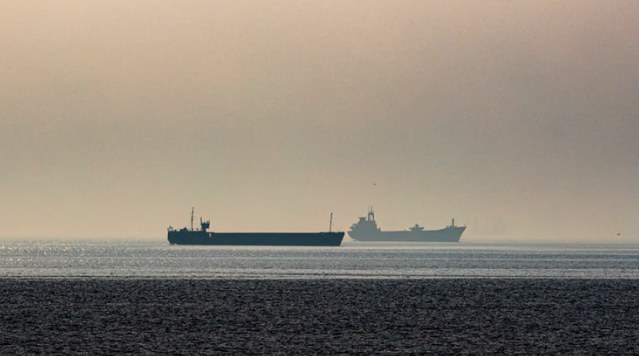 The Iranian government has unveiled a massive newbuilding program in an effort to modernize the country’s fleet.

Iran plans to expand its fleet with a total of 158 new vessels, Tehran Times cited the Industry Ministry’s Supreme Maritime Council as saying.

“We have the construction of 158 vessels on the agenda; about 62-70 percent of which will be built inside the country,“ Siamak Seyed Marandi said.

The ships would be reportedly built at local shipyards as the Middle Eastern country wants to boost local production.

As explained, one of the top priorities of the country’s industry ministry has been the development of the domestic maritime industry and the relevant necessary planning has already started.

Specifically, the program includes the construction of 40 ships for which the contracts worth USD 570 million have been inked with local companies. What is more, an additional USD 333 million shipbuilding project encompassing 43 vessels has been awarded to four builders in Iran, according to Tehran Times.

VesselsValue’s data shows that Iranian companies own about 315 registered vessels ranging from tankers to bulker, container and offshore supply units. Many of them are aged ships.