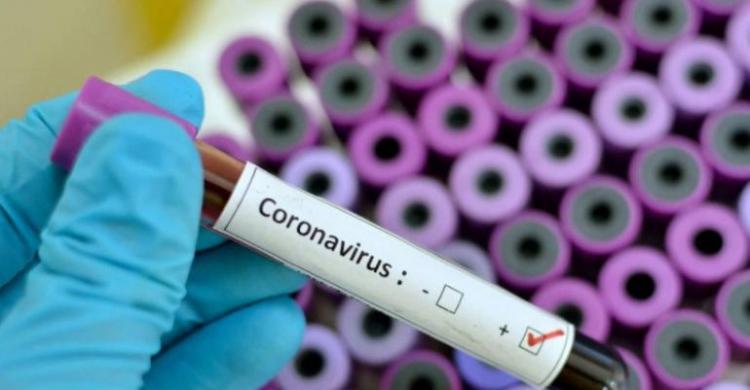 Iranian Health Ministry spokesman Kianush Jahanpur on Tuesday announced on state television that the number of reported Covid-19 victims in Iran has risen from 12 to 15.

According to Jahanpur, 95 people, 34 more than the previous day, from different parts of the country have now tested positive for the virus that causes the disease.

“Across the border, four Iraqis of the same family have tested positive for the new coronavirus in the northern city of Kirkuk.

“They recently arrived from Iran and were put in quarantine by health authorities,’’ the Iraqi Health Ministry said added.

The new cases bring the total in Iraq to five, as one Iranian student in the southern city of Najaf was declared the first case of coronavirus in the country on Monday.

Iraq closed its borders with Iran on Thursday before the first cases were detected.