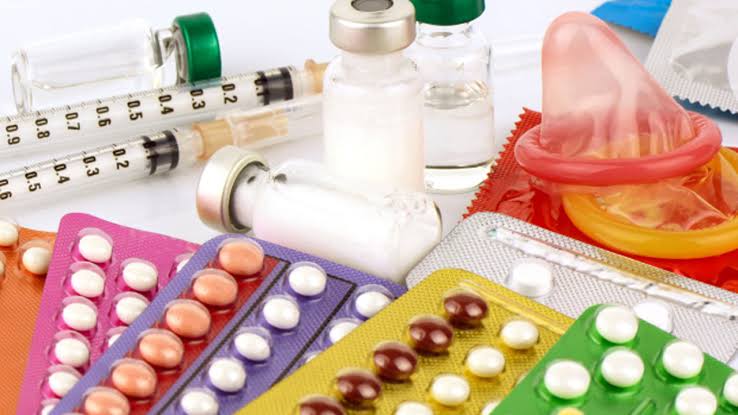 The Dr Aminu Magashi, the Coordinator, Africa Health Budget Network (AHBN) says that 88 per cent of married women in the country do not use contraceptives.

Magashi, who is also a Board Member, Partnership for Maternal, Newborn & Child Health (PMNCH), said this on Tuesday in Abuja, during a review of the Fertility and Family Planning component of the 2018 Nigeria Demographic and Health Survey (NDHS).

There was also a commitment by Nigeria at the London FP2020 summit in July 2017 toward enhancing effort at improving the lives of women, adolescents and children not only in Nigeria but in the rest of the developing world.

Nigeria, therefore, made commitment under the FP2020 to reach a Modern Contraceptives Preventative  Rate (MCPR) of 27 per cent by 2030.

He said “the Family Planning Blueprint contains a vague commodity supply strategy, though the implementation of the policies mostly conducted at the state level.”

He advised the media and CSOs to hold governments at all levels accountable.

He said “there is the need for relevant agencies to raise awareness to ensure that government increased allocation for purchase of Family Planning commodities and implementation of policies that would ensure their uptake.”

The coordinator explained that the implications of not catering for reproductive health ranged from economic to security challenges.

He noted that “reproductive health decreases along the line of decreasing education level, which means that less educated individuals are less likely to seek family planning services.”

The 2018 NDHS, the sixth Demographic Health Survey in Nigeria since 1990, interviewed a nationally representative sample of 40,427 households for the survey.

In the meantime, the UN Children Fund (UNICEF), says it has tracked and enrolled 194,883 out-of-school children in five Local Government Areas (LGAs) of Adamawa.

Mr Joel Jutum, UNICEF Education Consultant in the state, made this known on Tuesday at the flag-off of distribution of One Per Child Learning Material by the fund for pupils in public primary schools in the state.

Julum said that the children were enrolled during the just concluded mass enrollment of children organised by UNICEF in collaboration with the State Universal Basic Education (ADSUBEB).

Jutum said UNICEF was engaged in three major areas of intervention in the state- provision of equitable access to early learning and basic education to all school age children, provision of capacity development for teachers and other stakeholders to achieve delivery of quality education and strengthening of education system.

Jutum said that under the One Per Child Learning Materials, 202,817 children had been targeted in the five benefiting LGAs.

Some other key achievements of UNICEF in the state listed by Jutum included provision of 326 temporary learning space for displaced schools, provision of 15,209 sets of uniforms for girls, rehabilitation of 369 classrooms in 123 schools and community engagement through the establishment among others.

Fintiri was represented by the state’s Commissioner for Education, Mrs Wilbina Jackson.

“Education is compulsory and free in Adamawa and also a right of every child.

“UNICEF is a household name in human capacity development and I am pleased to commend on your impacting posture to the beneficiaries of education in the state,” he said.