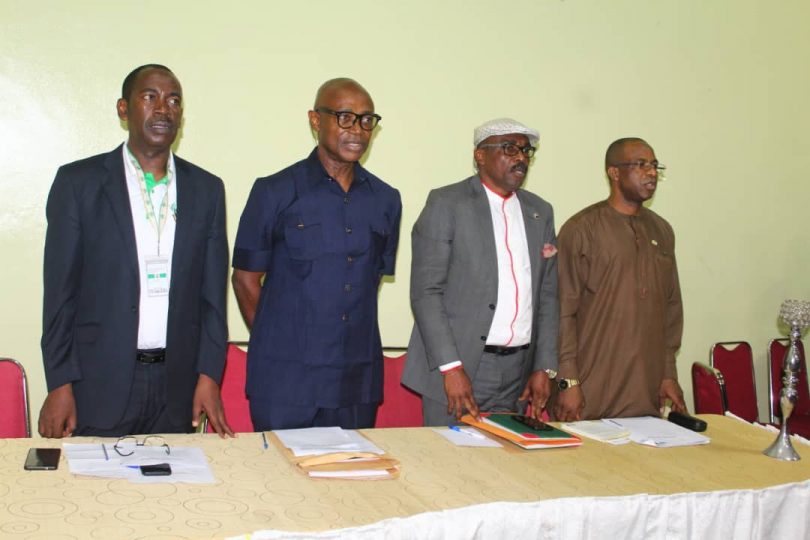 Disturbed about the nefarious activities of importers of substandard goods, the Standards Organization of Nigeria (SON) has appealed to the federal government to include it in the inspection of goods at the nation’s ports.

At a stakeholders’ meeting in Lagos, the Director General of SON, Mr. Osita Aboloma said that non-involvement of SON in some ports of the nation had continued to pose challenges particularly to the agency’s compliance and monitoring unit.

The director, Inspectorate and Compliance Department SON, Engr. Obiora Manafa, Aboloma said that it is easier to fight the influx of substandard products at the point of entry rather than chasing them around all over the country, in markets, warehouses among other places with its attendant problems. 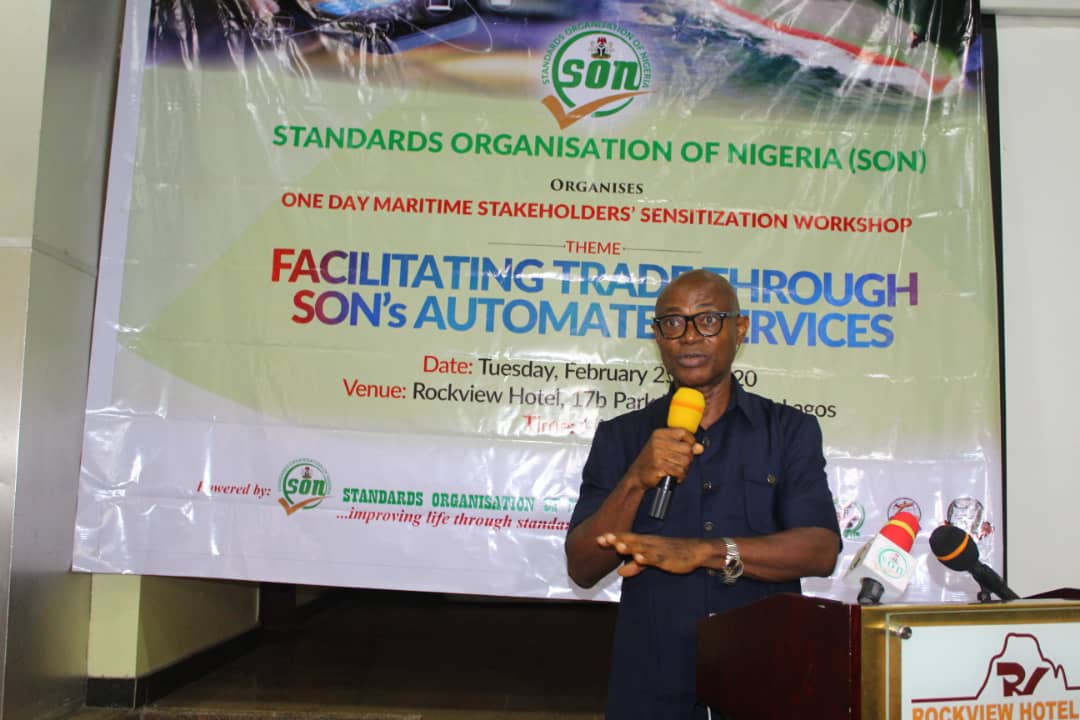 “So, it is easier for us to get that substandard products at the port because the logistics requirements for you to chase the product, maybe the product has entered one big market for example Alaba, ASPAMDA or the big markets in Kano or Sokoto, it requires a lot for you to go and get them from that market. You have to mobilize your security because it is not safe, you have to mobilize the vehicles and you have to do so many thing things. So, it will cost you like 100 to 1,000 times what it would have cost you to stop the product when it is about leaving the port or inside the port.”

The DG however underscored the need to disabuse the mind of those who think that SON was out to close down their businesses by insisting on the enforcement of quality and standards requirements saying “we are only protecting Nigerians from the hazards of the substandard products.” 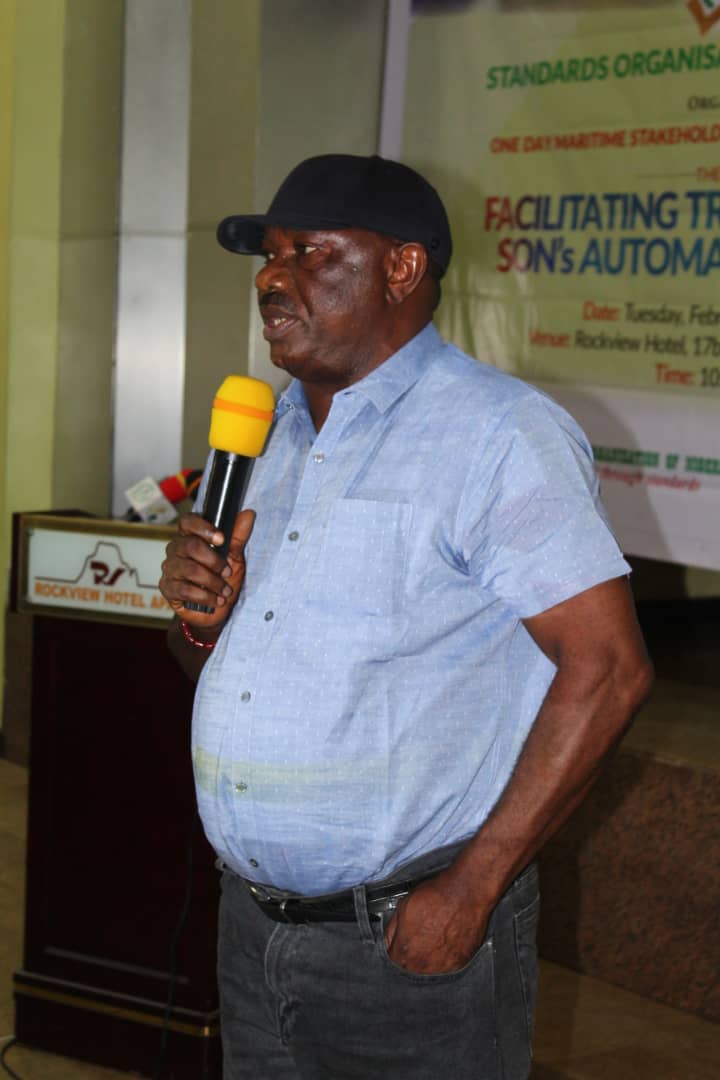 He observed that the agency recently upgraded its portal for the operations of SONCAP to enhance service delivery, promote quicker turnaround time and reduce human interaction to the barest minimum adding that the portal had been running seamlessly since then even as he argued that only those who failed to adhere to the agency’s offshore conformity assessment programme and documentation would have reasons to complain.

He continued, “Our application and approval processes for SONCAP is seamless and is working very well. If you come to SON today to process any SONCAP operation, you will not spend more than ten minutes. So, everything is working very well and the upgrade was for the benefit of Nigerians and it has been concluded. 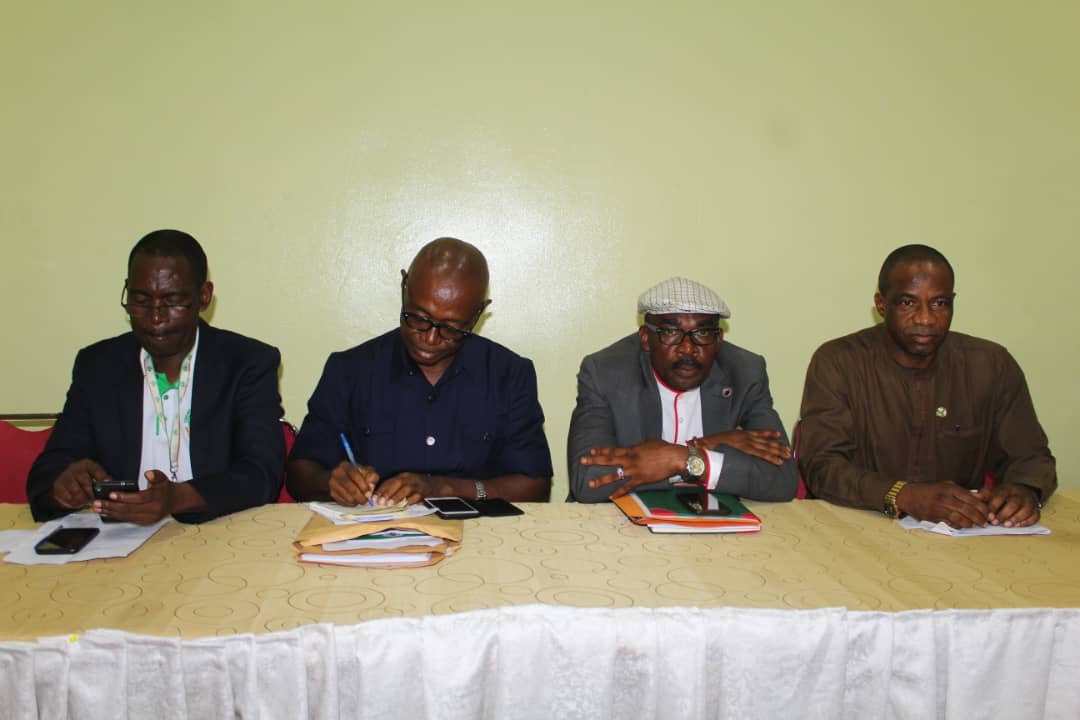 “We urge all importers to process their SONCAP or import permit operations whichever is applicable as they are pre-shipment processes and avoid a situation where products arrive the shores of Nigeria without SONCAP certificate or import permit.”

Speaking on the need for collaborative action between the agency and its stakeholders to stamp out substandard, fake and adulterated products in Nigeria, Aboloma said, “We know the important roles that you play in the maritime industry; ANLCA and NAGAFF and other similar associations are the lead or middlemen between the importers and exporters and the regulatory bodies. We look forward to a more robust and lasting collaboration that will continuously create the much desired awareness and the activities of the import requirements of SON.

“Collaboration is the key to success. Since SON cannot do it alone to achieve zero substandard import, we urge ANLCA and NAGAFF to please join us to sensitize and educate the importers and the general public on the importance of quality goods and services. The work of standardization, quality assurance as well as campaign against substandard products has always remained a collaborative and partnership effort between SON and the numerous stakeholders. 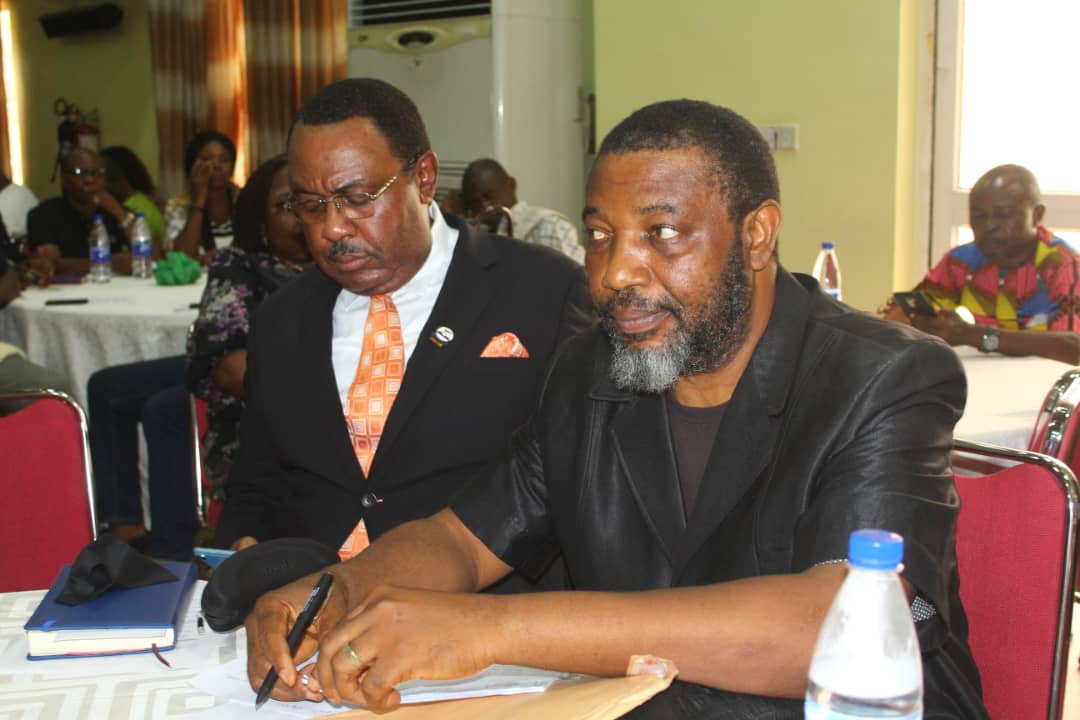 “Again, over 75 percent of the bulk of products that enter Nigeria daily, monthly or yearly come via the nation’s seaports and waterways. It will therefore be difficult to ignore the maritime sector operators in the quest for zero tolerance for importation of substandard and unwholesome products as well as the federal government’s ease of doing business policy. Therefore, continuous engagement of sectoral operators and stakeholders will help SON to carry everybody along in the zero tolerance campaign against substandard, fake and counterfeit products. 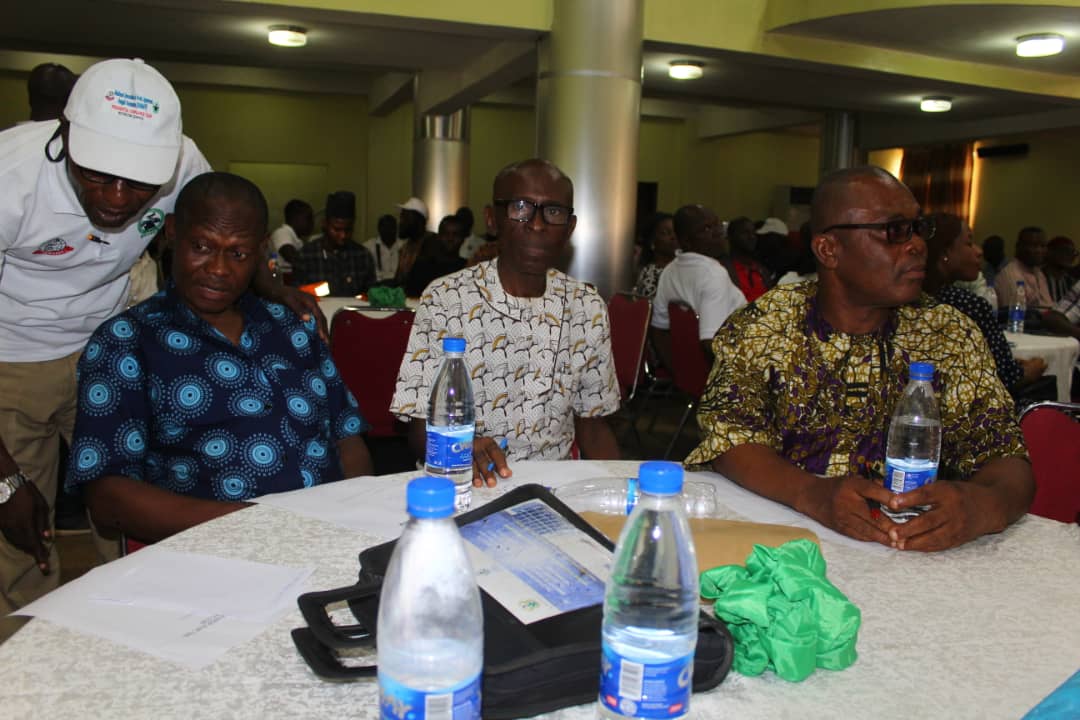 “One major means of bringing the players on board the standard and quality voyage is through sensitization and enlightenment. Recall that such fora have been organized by SON in recent times but since the end justifies the means, there is need for continuous, robust engagements in order to ease the challenges involved in standard enforcement and monitoring compliance. This workshop will provide a veritable avenue for the cross fertilization of ideas, views and solutions on how to move this nation’s maritime sector forward especially in these days of the federal government’s ease of doing business.