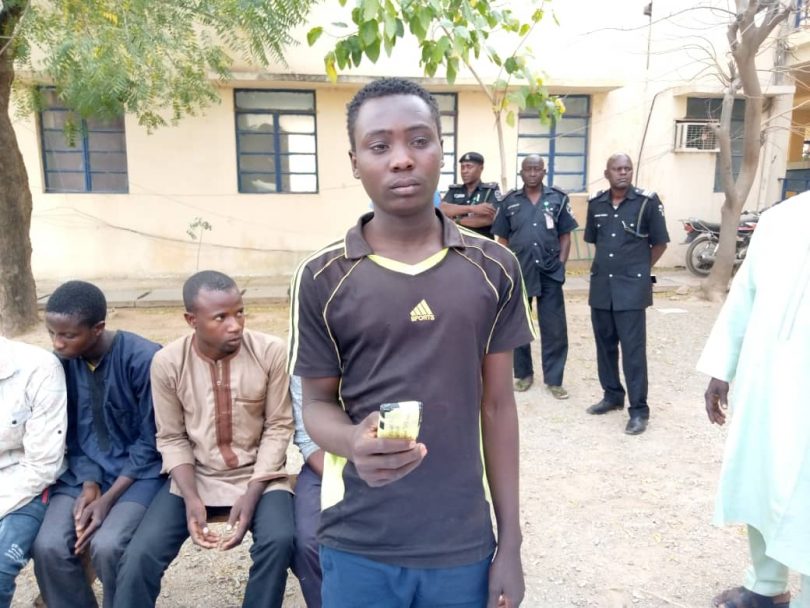 They are young, daring, armed and have no qualms in using the deadly guns they carry. Welcome to the world of Nigeria’s dangerous, youthful bandits.

Arguably, the parents failed the society; and the latter failed the nation.

At about 03.00hours on Thursday, 27/02/2020, the Katsina Police Command received a distress call that bandits in their numbers, armed with AK 47 rifles stormed Gurbi village, in Kankara LGA of Katsina state, and killed four persons; and thereafter, rustled large number of domestic animals, even though they got a fierce resistance from the local vigilante groups. 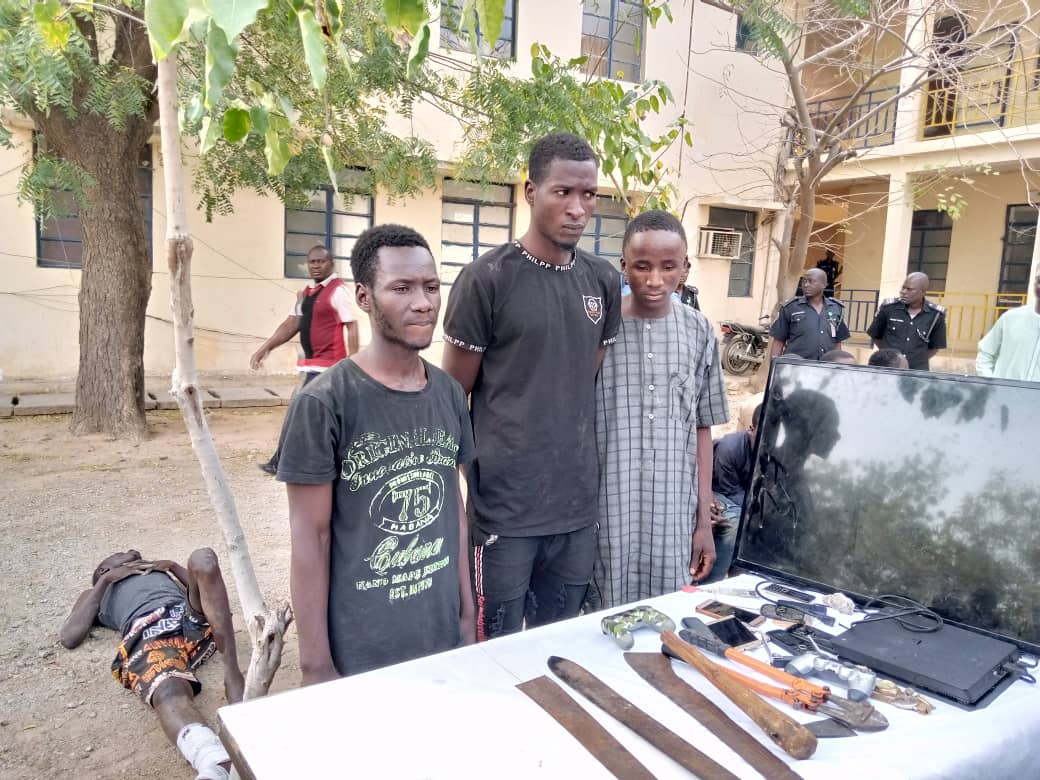 The bandits were engaged in a shootout along with some vigilante members.  The team succeeded and killed 17 suspected bandits and recovered 80 cows, 108 sheep, and a donkey from the hoodlums earlier carted away from the village and other neighboring villages.

According to SP Gambo Isah, the PPRO of the State Police Command, some of the bandits managed to escape with gunshots wounds and operatives were now combing the nearby bushes for the arrest of the fleeing bandits and recovery of their operational weapons.

Meanwhile, some armed robbers had on the 24/02/2020 at about 03:00hrs, attacked one Najif Ahmed Maska, m, at Zaytoon House and Bakery, GRA, Funtua LGA of Katsina state and robbed him of the following items: Plasma Television, HP Laptop, an iPhone Handset, TV Game, and a Solar Battery.

A Joint Police and military patrol team immediately dispatched to the scene of the crime, engaged the hoodlums in a gun duel.

The teams succeeded and arrested one Anas Salisu, aged 24yrs of Sabon Layi, Funtua, who sustained gunshot on his right leg while other members of the syndicate took to their heels and escaped.

Later, in the course of investigation three more members of the syndicate were trailed and arrested. 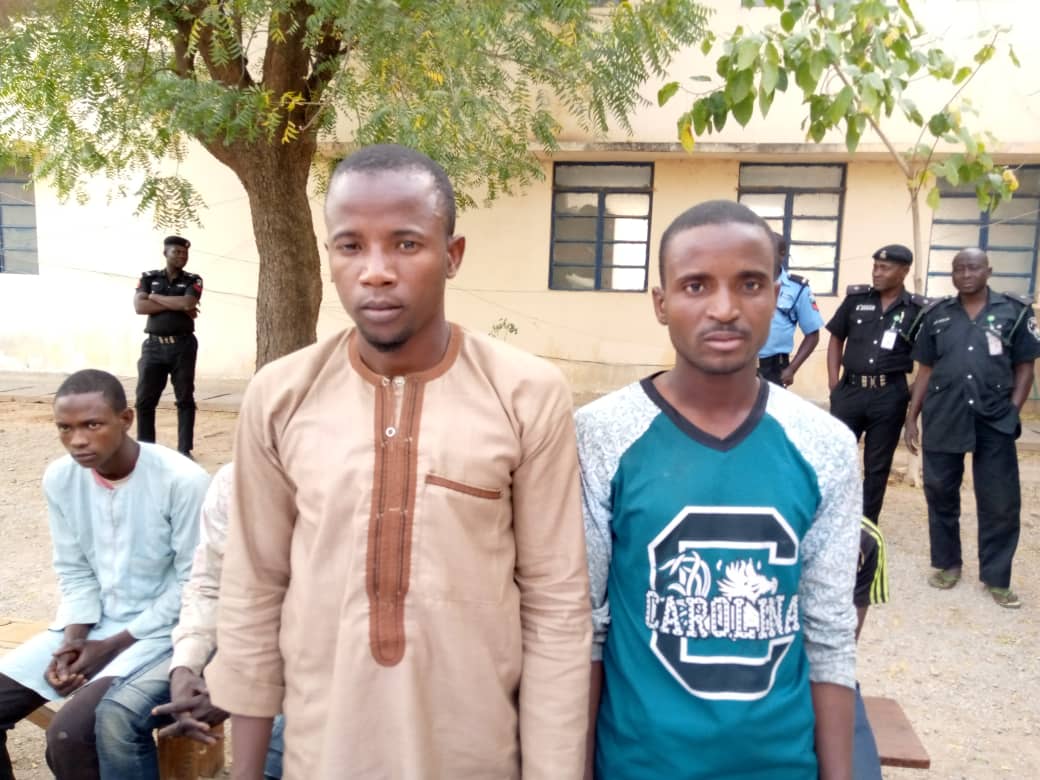 In a related development, the men of Operation Puff Adder led by DPO Danmusa busted a notorious syndicate of bandits, armed robbers, and kidnappers terrorizing Danmusa LGA of Katsina state and its environs, on 23/02/2020.

The bandits were rounded up at their hideout in a location at Danmusa forest. 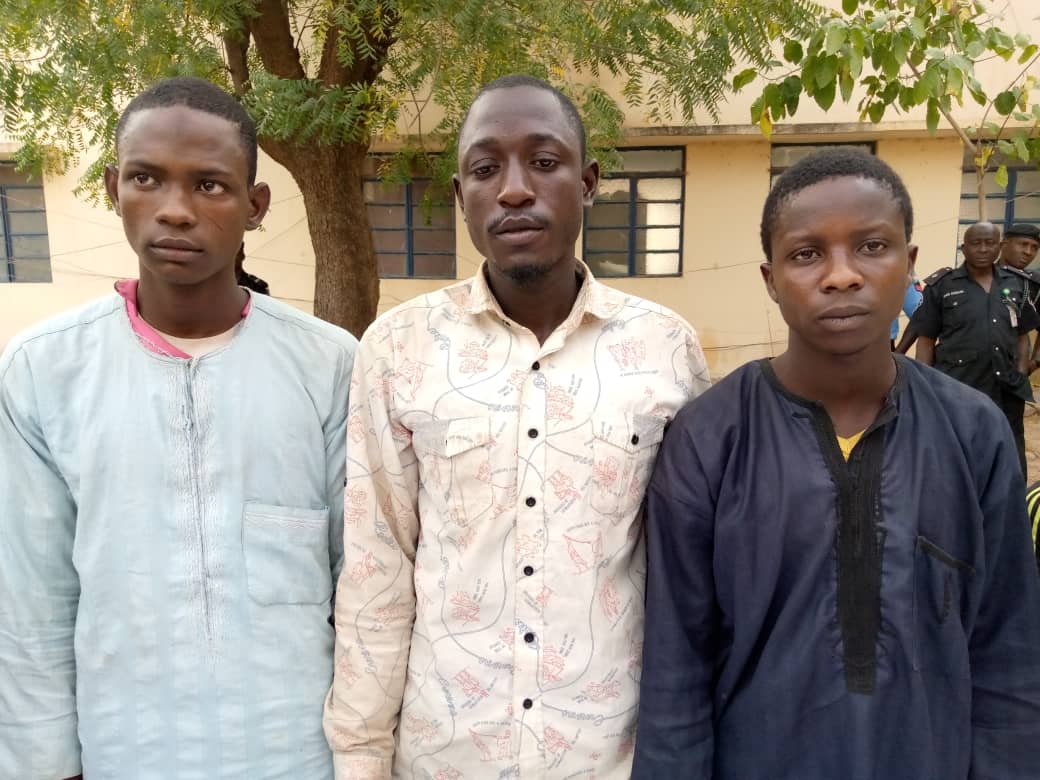 In the course of the investigation, members of the syndicate confessed to having masterminded the armed robbery attack at the residence of one Alhaji Aminu, m, of Burunkuza village, Kankia LGA of Katsina state among others.