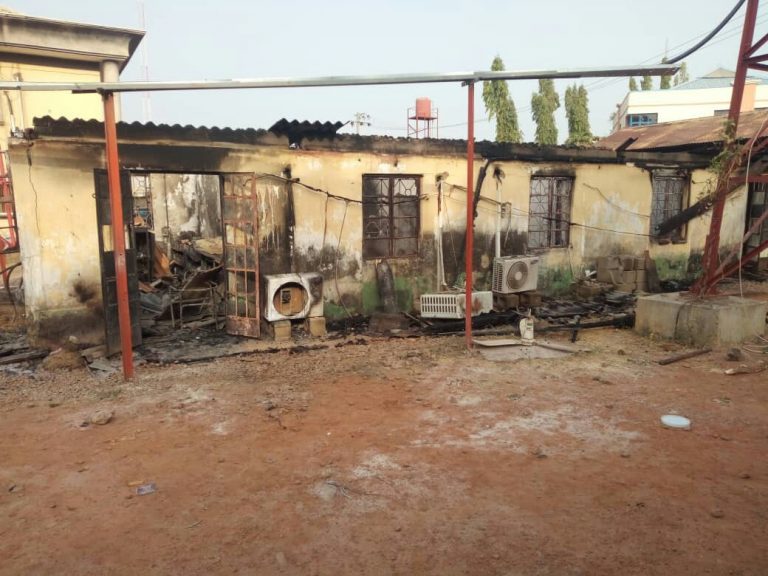 Freedom Radio is a private radio station based in Kaduna. And the offices affected by the fire incident included engineering room, the office of the Head of Marketing, conference hall, security office, and drivers’ room.

The station’s Head of Operations, Abubakar Usman, who confirmed the incident, said the fire, which started around 2:30 am., was put out around 3:30 am. by the personnel of Kaduna State Fire Service.

Usman, who said that there was no loss of life or injury, however, added that the main cause of the fire incident had yet to be ascertained.

He put the value of the damage caused by the incident at N20 million.

“The fire consumed five offices; we had to go off the air immediately but we later resumed around 10:45 am., and God willing, we will continue with our transmission,” he said.