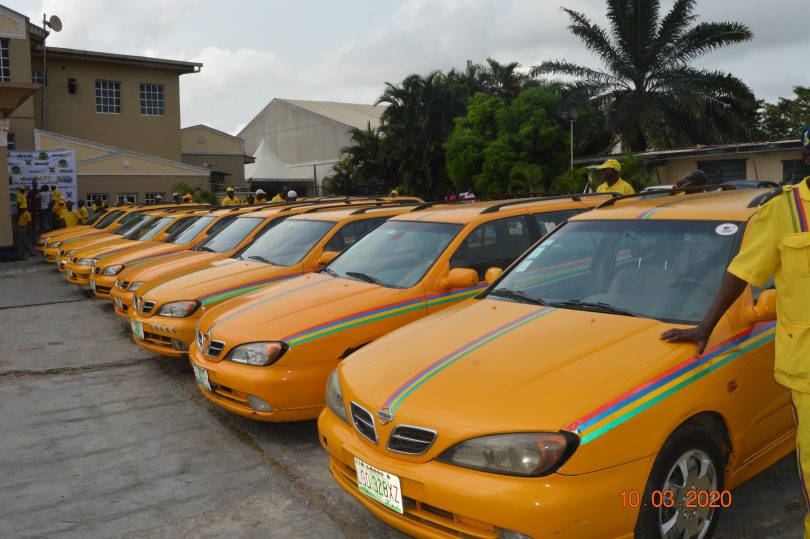 The Lagos State Yellow taxi/ Cab Drivers Association on Tuesday, March 10, launched a digital Mobile App to enhance their operational efficiency, with a warning from the State Government for the drivers to be more civil, and operate in line with the regulations that guide public transportation in the state.

Commissioner for Transportation, Dr Frederic Oladeinde who gave the warning advised members of the taxi association to comply with the extant laws and stipulated regulations that guide digital public transportation in the State.

Speaking at the Eko Cab App Launch at the Events Centre on Hakeem Balogun Street, Agidingbi Ikeja, the Commissioner who was represented by the Permanent Secretary in the Ministry, Mr Oluseyi Whenu urged them to do whatsoever is required of them lawfully to ensure the success and sustainability of the new initiative.

“The State Government is not out to punish anyone, as you go digital today, I want you to know that, it places more responsibility on you, you are expected to be more civil and friendly with your customers more than before, while you are expected to operate in line with the extant laws and regulations that guide public transportation in the state’’ Oladeinde warned. 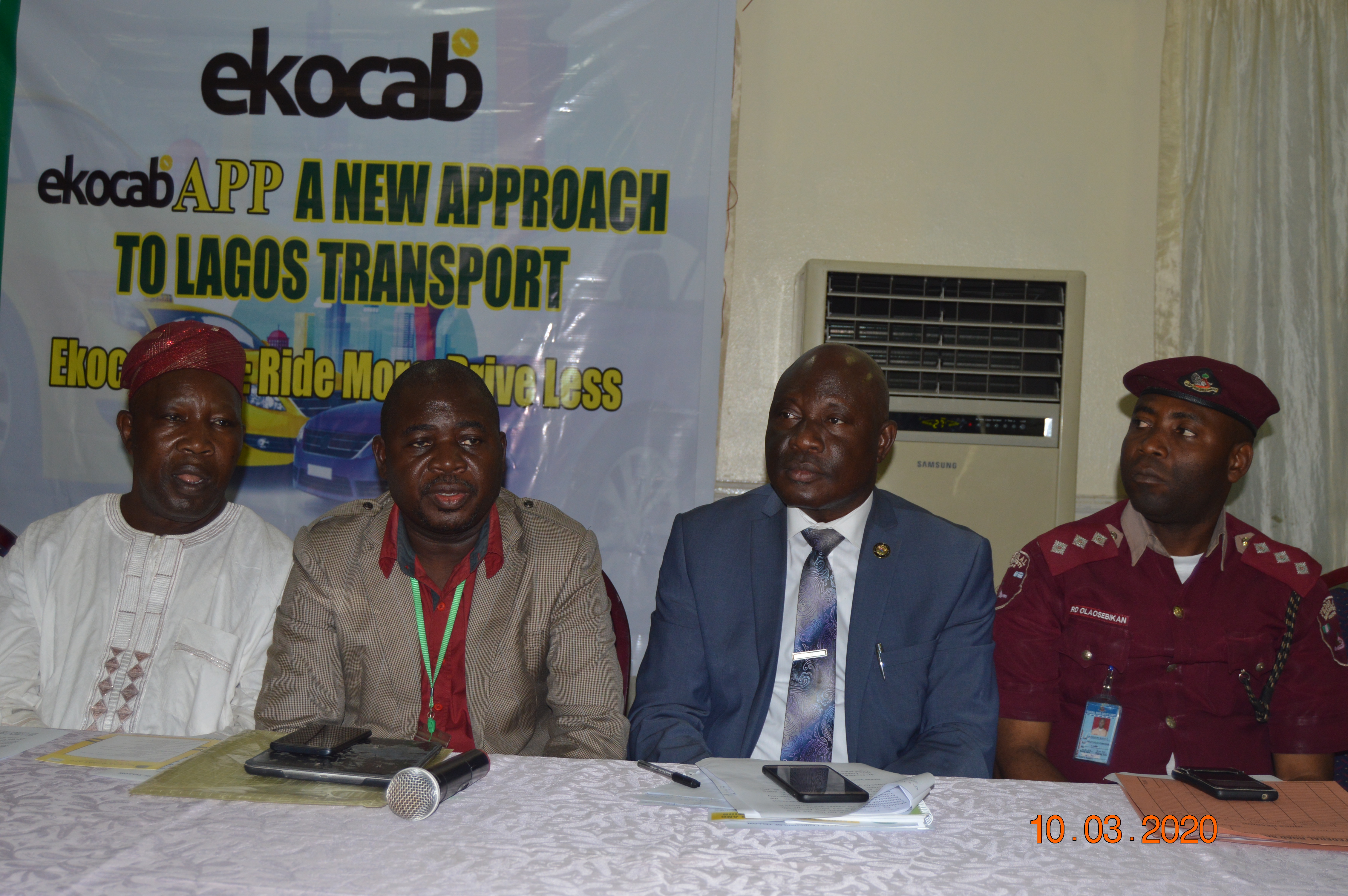 While pledging government continued support and equal opportunity for all investors in public transportation, the Commissioner stated that the State Government would create a level playing ground and enabling environment for all investors to ensure a quick return on their investments.

“The administration will continue to implement government programmes and policies that will be of great benefit to public transport operators in the state, while we pledge our commitment to creating an enabling environment that will attract more investors into public transportation, we will give equal opportunity to all, we are not biased nor one-sided, we will continue to support all good initiatives that can enhance free flow of traffic in the state.” Oladeinde reiterated

The Commissioner while commending the Lagos State Taxi Drivers for their support for the Sanwo-Olu Administration’s THEMES Agenda by digitalizing their operations in line with global standard practice, implored them to support the on-going reforms to make the state’s transport system rank among the best in the world. 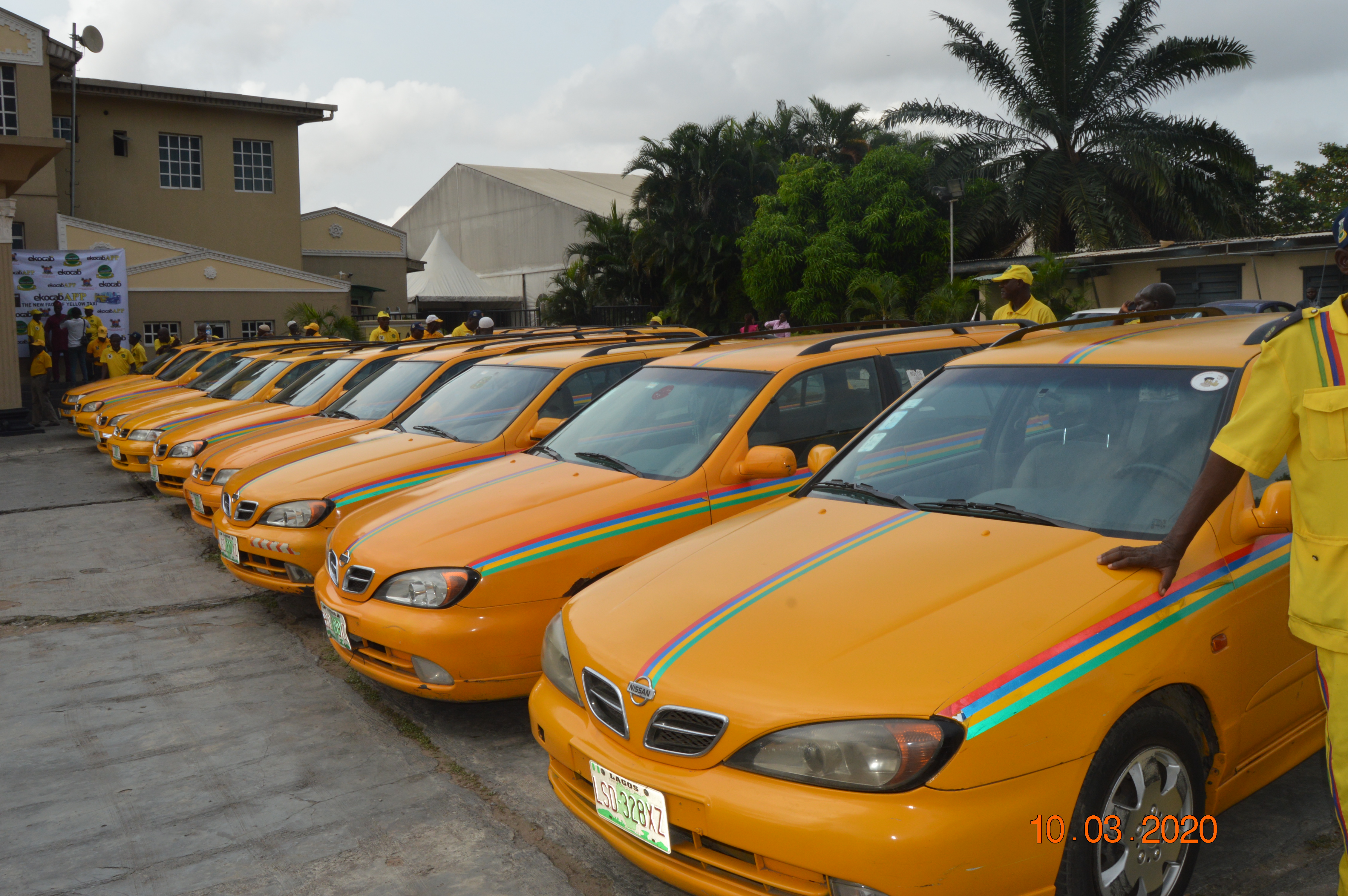 Oladeinde stressed that compliance with the traffic law will ensure a reduction in traffic gridlocks and road crashes which will birth safer and saner roads in the metropolis.

The Sector Commander of the Federal Road Safety Corps (Lagos Command), Hyginus Omeje represented by Mr. Olaosebikan in affirmation to the words of the Honourable Commissioner, advised the body not misuse the opportunity by disregarding regulations that have been set in place for seamless transportation system.

In his remarks, the General Secretary who is also the incoming President of the Lagos State Yellow Taxi Drivers & EkoCab Association, Mr. Taiwo Omolekan in his address thanked the Lagos State Government for their consistent support towards the realization of the EkoCab App and its take-off scheduled for March 17, 2020.

He disclosed that the application has been designed to enable the Ministry of Transportation monitor commuter pattern which will aid the state government in proffering solutions and effective regulated innovations to better the transport sector which covers both branded and unbranded cabs that are members of the Yellow Taxi/Ekocab Association in Lagos. 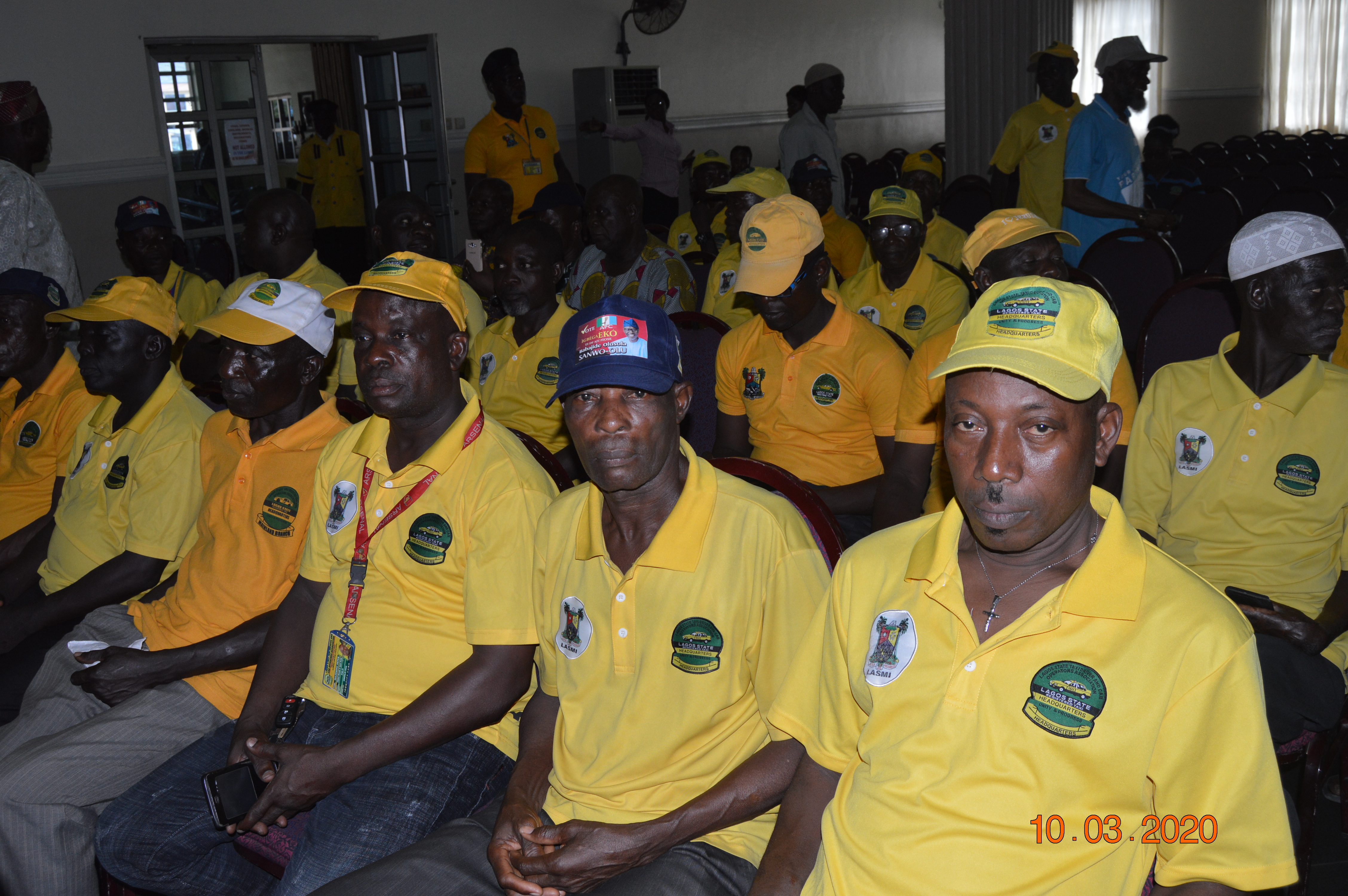 Members of the Yellow Taxi/Cab Operators during the Launch of Ekocab Mobile App at The Events Centre, Agidingbi, Ikeja on Tuesday, 10th March 2020.

He appealed to the State Government to help his association access restricted areas in the state including, housing estates, airports as these restrictions would limit the effective coverage and accessibility of their vehicles all over Lagos while assuring that his members would be more responsible and abide by the state traffic laws in line with the global technology standard practice.

Omolekan added that the launch would enable the Association to bridge the gap created by the Okada/Tricycle restrictions in certain parts of the state so as to meet the needs of the citizenry with strict adherence to the instructions of the State Government and relevant regulatory agencies to ensure better service delivery.