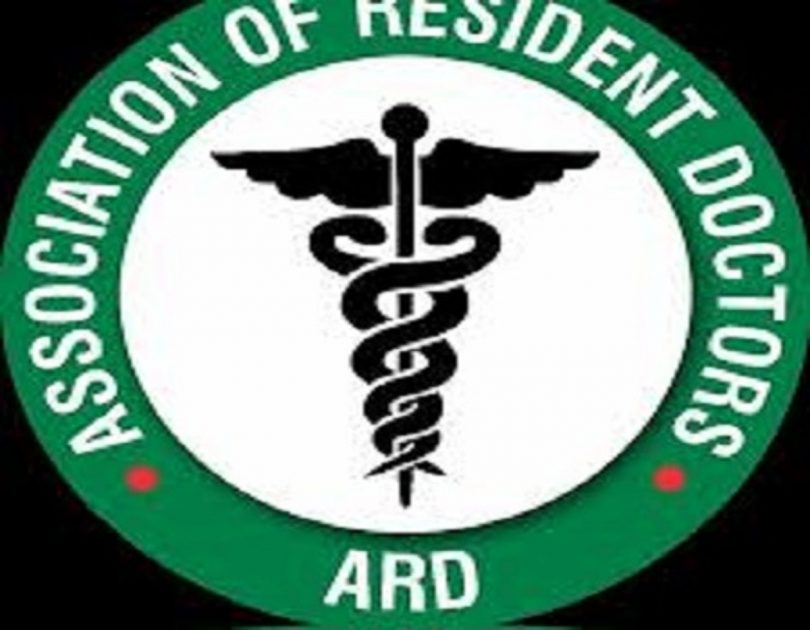 Members of Association of Resident Doctors, Federal Capital Territory Administration (ARD-FCTA) have embarked on indefinite strike over non-payment of their salaries.

The President of the FCT chapter of the association, Dr Roland Aigbovo, said at a news conference on Tuesday in Abuja that the strike, which started on Monday, was to press home their demand for urgent payment of their salaries.

He said that the strike would be observed by all members of ARD-FCTA which comprised of all doctors practicing in the 14 districts and general hospitals, Department of Public Health and Primary Healthcare Development Board under the FCTA, excluding consultants.

He added that “our members were thrown into serious financial distress following non-payment of our salaries when due and we waited patiently after the end of year 2019 and new year 2020 celebrations till the third week of February, only for us to receive a paltry sum of money as January salary.

“The money received ranged from one-fifth to one-tenth of our salary with the exclusion of the newly employed members who have not been paid for about five to seven months.”

Aigbovo said that arising from the association’s First Quarter Ordinary General Meeting held on Feb. 24, a 14-day ultimatum was issued to the FCTA management on the demands.

These, according to him, include payment of the balance skipping arrears, payment of first 28 days already approved by the FCT minister, as well as the payment of 2016, 2017 and 2018 promotion arrears.

Other issues include the improvement in security situation in hospitals, as well as the provision and maintenance of equipment and infrastructure in the various hospitals in the territory.

Aigbovo said that when the 14-day ultimatum lapsed on  March 6, a seven-day extension was also granted by the Congress of the association at an Emergency General Meeting (EGM) with the inclusion of the payment of February 2020 salary.

“It will interest you to know that on Friday, March 13, FCTA started payment of February 2020 salary with no third-party deductions like pension, tax, NHF, association dues, cooperative contributions and others like loans repayment.

“Our newly employed members were paid only one month out of five to seven months and house officers were paid two months without the consequential adjustment of the new minimum wage and the arrears.

“An emergency general meeting of our association held yesterday (Monday) and it was unanimously agreed that until all our demands are met, the indefinite strike, which commenced on March 16 will continue.”

He appealed to the Minister of FCT, Malam Muhammad  Bello, to look into the association’s demands with a view to resolving them as soon as possible.

In the meantime, an afternoon fire on Tuesday razed offices at Gusau Local Government Secretariat in Zamfara, but officials said no injuries were reported.

Newsmen report that it took the combined efforts of the local council workers and the state fire service to bring the fire under control.

However, despite the efforts, the offices of the council’s Vice Chairman, Nigeria Immigration Service, Director of Agriculture and National Orientation Agency were completely burnt.

Alhaji Nura Musa, Secretary of the local government said the disaster was caused by an electrical fault in one of the offices of the secretariat.

“We did not record any casualty and the workers did their best in reducing the magnitude of the fire even before the arrival of the fire servicemen.

“We are happy that the disaster stopped on the offices, but at the moment we cannot ascertain the cost of what was lost,” the council secretary said.