“Contrary to misconceptions being perpetrated, the Nigerian Ports Authority hereby states that it does not charge the highest tariffs along the West African coast”, Hadiza indicated in a statement issued by NPA General Manager, Corporate and Strategic Communications, Engr. Jatto A Adams.

The NPA Boss said her view derived from detailed study initiated In May 2019, which amongst other things that the nation’s tariff was in fact, lower than Ghana’s or Togo.

“In May 2019, Messers Crown Agents, who were commissioned by the Authority with the support of UK Aid produced the result of an assessment which revealed that it is cheaper to berth general and container vessels in Nigerian ports than it is in Ghana and Togo.

“The Authority would also want to reiterate that apart from towage dues, which were reviewed to cover the cost of providing the service in 2015, our tariffs have remained the same since 1993. 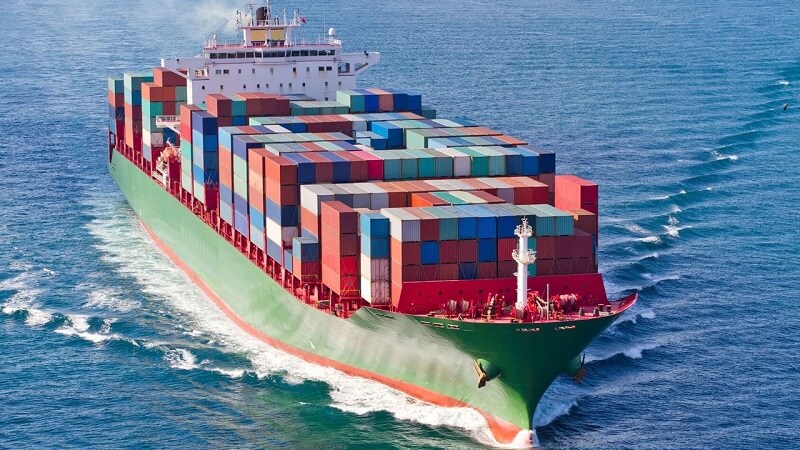 “This is also in spite of the erroneous inclusion of Stevedoring charges, which is collected by Terminal Operators as the Authority’s component. Costs like freight rates and terminal handling charges are components outside the purview of the Nigerian Ports Authority, which has no powers to regulate economic activities at the ports”, Hadiza Bala Usman emphasized further, assuring all port users of its commitment to the ease of doing business policy, while working further to enhance the competitiveness of all Nigerian ports.