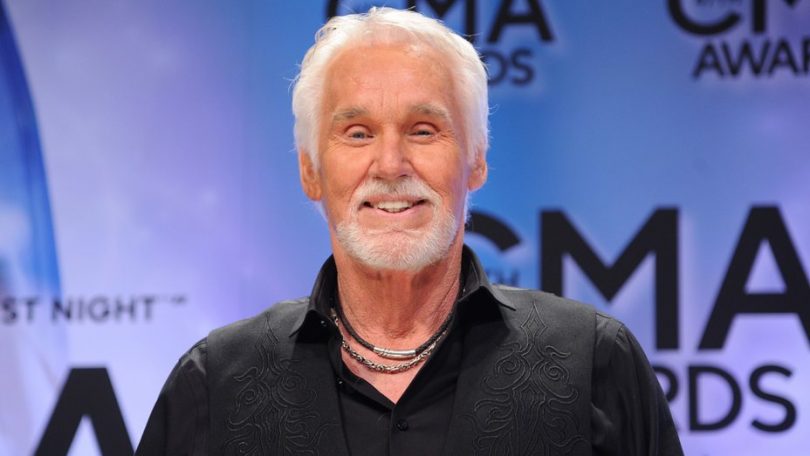 “The Rogers family is sad to announce that Kenny Rogers passed away last night at 10.25 p.m. at the age of 81,’’ the family wrote.

“Rogers passed away peacefully at home from natural causes under the care of hospice and surrounded by his family.’’

The singer-songwriter and record producer was best known for music hits like “The Gambler” and “Islands in the Stream”, the latter was a duet he sang with Dolly Parton.

He also appeared in multiple TV and film acting roles.

Throughout his career, Rogers sold more than 120 million albums worldwide, according to his official website, with 20 platinum albums and 11 gold ones.

He embarked on a farewell world tour in 2016 to say “goodbye to his loyal legion of fans one city and one night at a time’’.

But it was cut short in early 2018 due to health reasons.

In another development, the Reuters reports number of confirmed coronavirus cases in Germany has risen by 2,705 within a day to reach 16,662, the Robert Koch Institute for infectious diseases said on Saturday.

It said a total of 47 people had died after testing positive, an increase of 16 from a tally of 31 published on Friday.

-dpa, with additional reports from Reuters