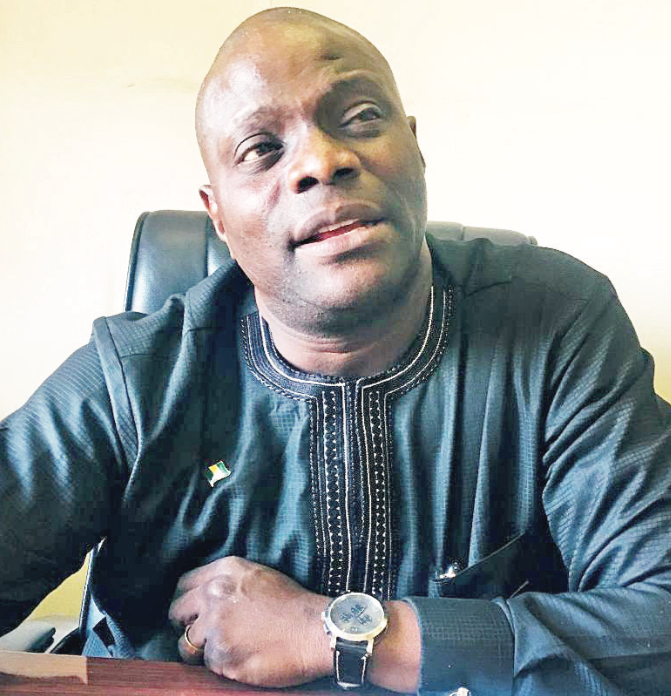 Oke-Osanyintolu made the confirmation during his visit to Abule-Ado explosion site, to monitor the ongoing rescue operation by the LASEMA Response Team on Friday in Lagos.

According to him, the body was retrieved at about past five, during the continuous operation by the agency response team.

Oke-Osanyintolu said that the total number of fatalities was now 22, adding that the team also retrieved a body on Thursday during operation.

“A total of 468 people were displaced from their homes and 100 of them are now in the relief camp at Idando.

“One person is still missing as we speak.

“Our help desk remains manned and our personnel are available to manage enquiries and arrange transfer to the LASEMA relief camp for those who are in need of shelter and food.

“We appeal for calm and urge members of the public to keep away from the scene,” Oke-Osanyintolu pleaded, assuring that the agency would continue to provide updates, while the enumeration was still in progress.

Meanwhile, residents and commuters are grieving that Petrol marketers in Badagry, a coastal town in Lagos State, are still selling petrol at the old price of N145 per litre, two days after the Federal Government announced its reduction to N125.

The News Agency of Nigeria Correspondent who monitored many filling stations in the town and its environs, reports that marketers were actually selling the products at N145 per litre.

Reacting, Alhaji Abdul-Ganiy Adelani, the Chairman, Petroleum Marketers in Badagry, highlighted that the issue of petrol at Lagos depots now “is a matter of cash and carry”.

According to him, we received the last supply after we have paid the old price for the product.

”Who will now refund the money to us, if we reduce the pump price to N125 per litre?

“You cannot get a litre of petroleum in any depot without first making  payment.

“It is after they see the receipt that you will be loaded; if we obey the new price who will pay us for the difference in the price?

“Even at the depot, they have not started selling the product at new price; we have agreed to change the pump price by Monday.

“I am sure by that time, most of us would have sold the old product we have in stock; the public should bear with us,” he said.

A petrol attendant at NNPC retail in Oloko before Gbaji Bridge, said he had not been informed by the management of the station to adjust the pump price.

According to him, we got supply on Monday, we have to sell the old product before beginning to sell at the new price.

The attendant said that once he got the directives from the management, he would begin to sell at the new rate.

Also, Mrs Funmilayo Fasansi, a civil servant, said it was wrong for marketers in Badagry to maintain the old pump price when government had reduced the price.

“I went to a filling station in Dosu Joseph Way, Badagry, to buy petrol today, i was surprised to get a litre at N145 two days after the Federal  Government had announced reduction in the pump price.

“This is bad; in 2015 when the same government announced an increase in the pump price, none of the marketers hold on for a minute before adjusting the price because it put more money in their pockets.

“Now, they are complaining of old and new price because the reduction will not pay them. This is wickedness to the people,” she said.

Fasansi urged the Department of Petroleum Resources (DPR) to embark on visiting filling stations in Badagry and seal any station that sell above the new pump price.