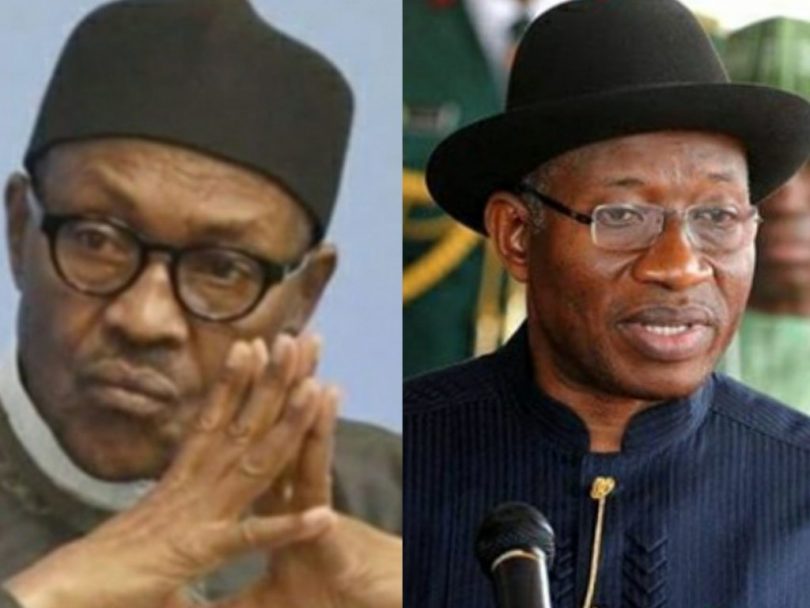 The Ministry of Industry, Trade and Investment said Nigeria signed only 28 Investment Promotion and Protection Agreements (IPPAs) between 1990 and 2016.

In other words, the country averagely never signed beyond two IPPAs a year.

The IPPAs are agreements signed between Nigeria and friendly nations for the promotion and protection of investments of one party in the other party’s territory.

Arodudu, while speaking on creation and functions of the Investment Promotion Department, said that the agreements were handled by an Inter-Ministerial Committee.

She explained that the model used for negotiation of Nigeria’s IPPA was reviewed between 2014 and 2016.

Arodudu said this was to balance investor’s rights with obligations, remove number of articles that were injurious to Nigeria and leave Nigeria open to international arbitration.

She said a number of articles that could speak to the Sustainable Development Goals (SDGs) were equally inserted.

The director recalled that the reviewed model was approved for use by the Attorney-General of the Federation in 2016.

She also explained that the model was used to negotiate the IPPAs with Morocco and Singapore which were highly acclaimed by the United Nations Conference on Trade and Development (UNCTAD).

“The signed agreements with Singapore and Morocco are awaiting ratification by the current Federal Executive Council (FEC),” she said.

According to her, approval has been granted for the negotiation of all Nigeria’s old generation IPPAs.

Arodudu noted that it was discovered that investors were more comfortable to invest in nations that had definite investment policies, which, she said, Nigeria did not have.

She said that it was against this backdrop approval for the development of Nigeria Investment Policy had been obtained, while a consultant with vast knowledge in investment policy had been hired.

According to her, the first stage which is the preliminary stage of the project has been concluded while the investment policy framework document being the outcome of the first stage has been presented to the minister.

“Work on the second phase, which is stakeholders engagement has also commenced,” she added.

The director further said that since the creation of the department, it had been developing programmes on policy matters and coordination to attract investments into the nation in line with recommendations of UNCTAD.

She expressed the hope that the workshop would introduce a model for cooperation between the Federal and State Governments for investment promotion.

The workshop was organised by the ministry in collaboration with Nigeria Entrepreneurs Forum (NEF).